Cancers used to be defined by where they grow in the body – lung cancer, skin cancer, brain cancer, etc. But work in recent decades has shown that cancers sharing specific genetic changes may have more in common than cancers that happen to grow in an area of the body. For example, lung cancers, skin cancers, and brain cancers may all be caused by mutation in a gene called BRAF. And drugs targeting BRAF have changed the treatment landscape for melanoma, an aggressive form of skin cancer, and are also in use against lung cancers and brain cancers with BRAF mutations.

Unfortunately, cancers eventually tend to develop resistance to drugs that target BRAF and so a major question is What’s next? How should we treat BRAF cancers that have developed resistance to BRAF inhibitors? Or, what could we combine with a BRAF inhibitor to keep cancers from developing this resistance in the first place? Now, an Innovative Collaborative Research Award from Curing Kids Cancer will help researchers at University of Colorado Cancer Center and collaborators at two other top cancer research institutions explore these questions.

In fact, because BRAF was studied first in melanoma, researchers have a head start in identifying the genetic changes that make melanomas resistant to BRAF inhibitors.

“But we don’t know if brain tumors with BRAF mutations change in the same way,” says Jean Mulcahy Levy, MD, CU Cancer Center investigator and associate professor in the CU School of Medicine Department of Pediatrics.

To discover the genetic changes that create BRAF inhibition resistance in brain cancer, Mulcahy Levy and colleagues are taking a “deep genetic dive,” she says, into samples of the brain cancer known as pediatric glioma, collected from patients at the time of their initial diagnosis and samples collected when the cancer relapses after treatment with a BRAF inhibitor.

The deep dive has three major steps. First, the researchers are looking for changes in any of 500 genes known to be associated with cancer. Changes in genes between pre-drug and post-drug samples may suggest the cancer is using this gene to drive drug resistance. Then the group will evaluate samples using RNA sequencing to discover whether changes in gene expression (with or without gene mutation) could be driving resistance. And third, the group is using whole-exome sequencing to evaluate the entirety of tumors’ DNA before and after exposure to BRAF inhibitors, which could show previously unknown genetic changes associated with drug resistance.

“This is important because we want to make sure any combination therapy we use is based on what brain tumors actually do and not just what we think they would do based on what melanoma does,” Mulcahy Levy says.

The ongoing project has successfully identified gene candidates that could be driving resistance and is following up on the most promising genes to see if these changes are in fact creating drug resistance or if they just happen to ride along as nonfunctional byproducts of drug treatment. The three labs, at CU Cancer Center, John Hopkins University, and New York University, will seek to replicate the other labs’ results with samples graciously contributed by their patients and by other researches in the brain tumor treatment community.

“The ultimate goal is to identify new potential targets for combination therapy – new agents we could add to BRAF inhibition in brain cancer to keep the cancer from developing resistance,” Mulcahy Levy says. 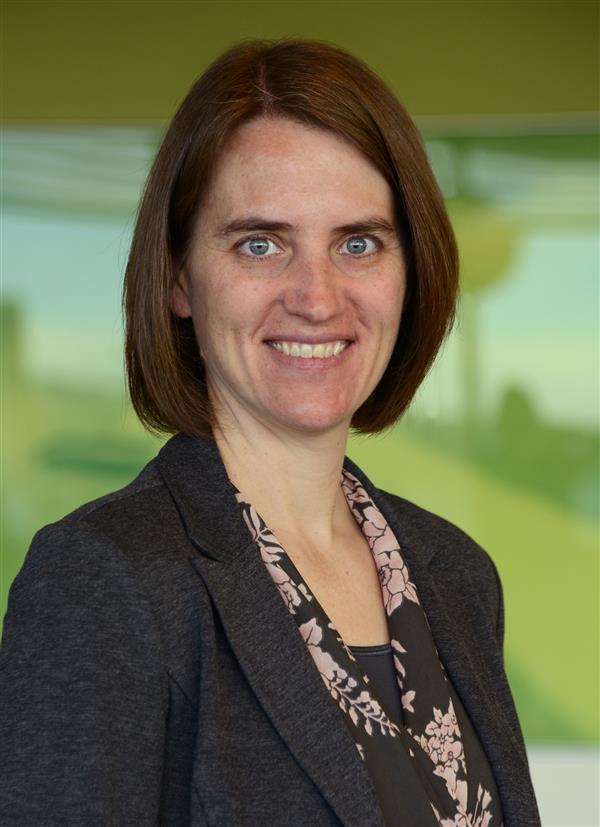