The National Cancer Institute (NCI) is set up to fund individual projects in fields like genomics, computational biology, and pathology. Now researchers at University of Colorado Cancer Center are taking advantage of an innovative new program in cancer systems biology to combine the three research areas, earning a prestigious “U01” grant to study the complex genetic drivers of aggressive prostate cancer. By combining the tools of pathology, computational modeling and genomics, the project hopes to discover and test therapeutic interventions for three molecularly distinct types of prostate cancer.

“Prostate cancer is defined by its pathology – you take a biopsy, give it to a pathologist, and they score it, for example they will characterize it as ‘pathological stage 3 disease.’ What we want to do is to understand how genetics contributes to driving aggressive pathology. By understanding what pathways and processes are dysregulated by distinct genetic alterations, we can start to explore therapeutic options to match the genetic alterations,” says James Costello, PhD, CU Cancer Center investigator and assistant professor in the Department of Pharmacology at the CU School of Medicine.

In cancers like melanoma, there tends to be a single genetic driver.

“You have mutations in oncogenes such as BRAF or RAS that drives disease,” says Scott Cramer, PhD, investigator at the CU Cancer Center and professor in the CU School of Medicine Department of Pharmacology. “But in prostate, it’s tricky. Prostate cancer tends to be driven by the loss of tumor-suppressor genes – for example, you lose TP53 and the tumor can grow. In prostate, we find that aggressive disease is often associated with loss of multiple tumor suppressors.”

The field of cancer research is getting better and better at turning off oncogenes that cause cancer. However, the field is far less adept at therapeutically targeting cancers where good genes are lost. This means that in prostate cancer and other cancers created by loss of tumor suppressors, treatment isn’t as simple as switching these lost genes back on. Instead, this project hopes to discover what else happens in prostate cancers with loss of these tumor suppressor genes – possibly, in this tangled network of cause-and-effect, turning off a tumor suppressor like TP53 may turn on another gene that aids cancer growth. And if that’s the case, Costello, Cramer, and colleagues would have a target they could do something about – a target gene they could turn off.

Likewise, “In prostate, you get big deletions in chromosomes – there are multiple genes in there and we need to know which ones are the causal drivers of aggressive disease,” Cramer says.

In other words, deleted along with these known tumor-suppressor genes like TP53, may be the loss of many other genes. Some of these losses are unimportant – only about 1.2 percent of our genome is actually manufactured into proteins. But some losses may be additional drivers of cancer.

“We end up with the genetically altered cells that drive the disease, which allows us to ask what is the most likely therapeutic target? Then we can treat mouse models with drugs and see if it’s successful,” Costello says.  If these studies are promising the next step may be clinical trials in men with this aggressive form of prostate cancer.

Until recently, the project would have struggled to find funding.

With only 8 percent of cancer research project grant applications earning funding, even perceived weakness or misinterpretations by a reviewer in the study section can be fatal.

“The National Institutes of Health recognized there were research areas they wanted to fund that weren’t getting funded in standard study sections, so they developed the Cancer Systems Biology Consortium, for which the U01 is one mechanism to foster collaborations like this,” Costello says.

Despite decades of effort, no one set of tools has been able to point to the genes driving prostate cancer. Now with three sets of tools – genomics, computational modeling, and pathology – Cramer, Costello and CU Cancer Center colleagues hope to finally pinpoint the causes of aggressive prostate cancers. Knowing the cause is an important step toward finding a cure. 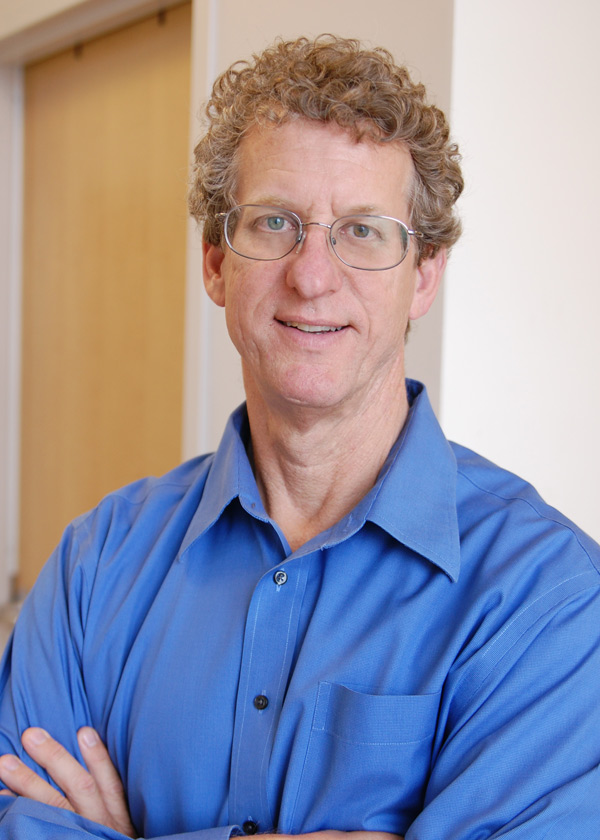