Home News Breast Cancer Patient’s Advice: Take It One Treatment at a Time back to News

It feels odd to use the phrase “perfect timing” when talking about a cancer diagnosis, but that’s exactly how Tonya Quinn describes her experience being diagnosed with breast cancer two years ago.

Quinn was working as a truck driver for a construction company at the time, and her new health insurance had just kicked in.

“I figured, okay, I have insurance now, let me go get a complete head-to-toe checkup, a colonoscopy, a mammogram — the whole bit,” she says.

Quinn received a call about a week after her mammogram asking her to come in again. Her doctor asked if she was experiencing any pain, and she mentioned an occasional sharp pain in her left breast. “It would come and go pretty quickly, then I wouldn't feel it again for a couple of days,” she recounts.

A few days after undergoing a series of imaging tests and a biopsy, Quinn got another call. She had been diagnosed with stage 3 breast cancer.

“As crazy as this sounds, it was actually perfect timing,” Quinn says. Not only did she have health insurance after a period of being uninsured, but she was also just wrapping up her last construction project of the year and preparing to take the winter off (since her job was seasonal).

Quinn’s treatment started with chemotherapy and radiation. “I prayed before every single treatment and I thank God my side effects were very minimal,” she says. “By the second round of radiation, the cancer started shrinking, which was a blessing.” 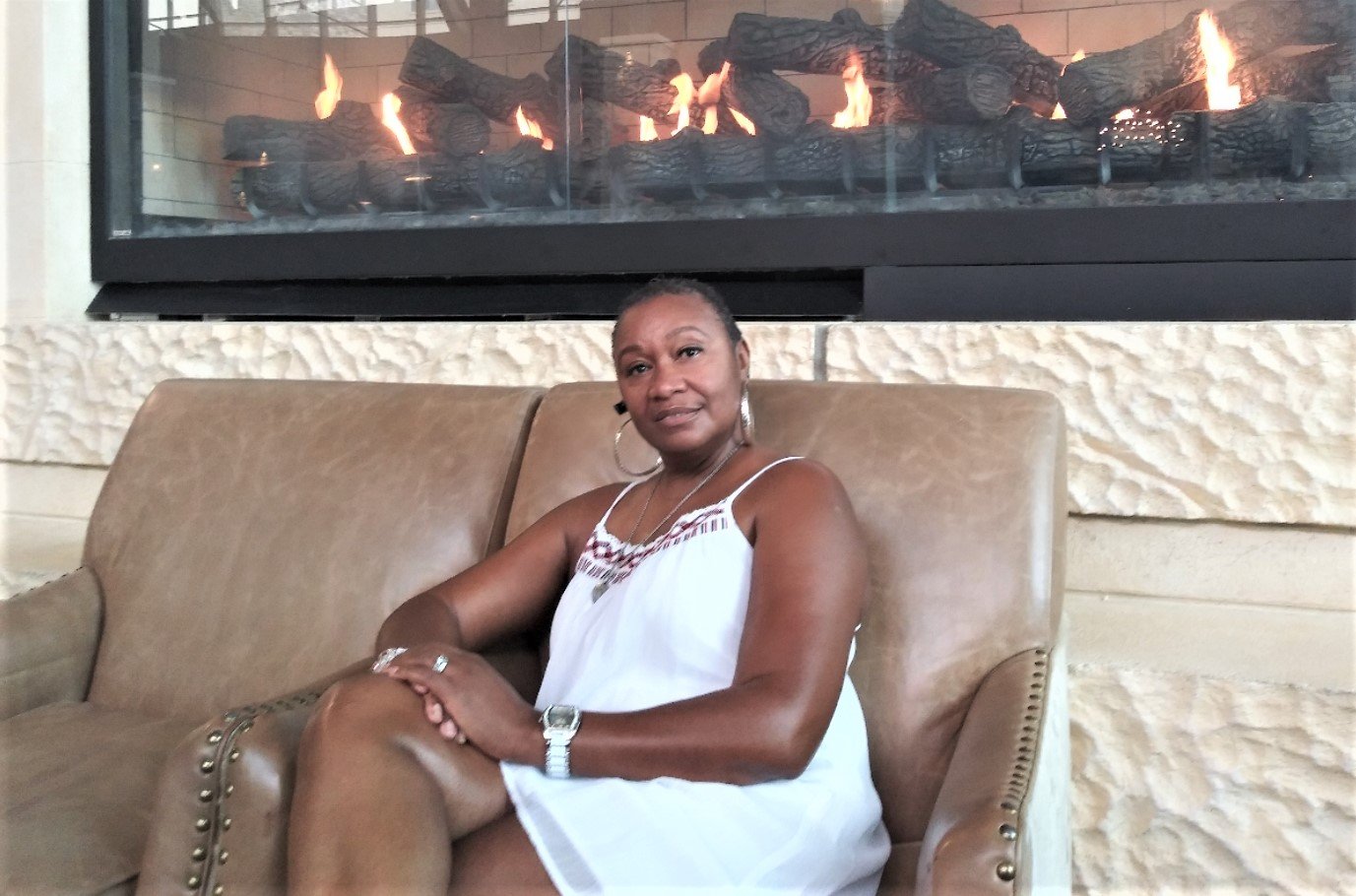 Tonya Quinn celebrates her birthday at the Gaylord Rockies Resort in Aurora, Colorado.

She also underwent a double mastectomy early last year. Although doctors offered her the option of a lumpectomy to remove just the tumor, Quinn opted for the double mastectomy to decrease her chance of remission or of developing cancer in her other breast.

Quinn continued chemotherapy and radiation after her surgery. Her full course of treatment took approximately two years from start to finish, which meant she got to know her care team at the Cancer Center and UCHealth pretty well.

“There were times when I would be there three or four days in a week. And there were days when I would have four appointments in one day. I started seeing some of them more than I was seeing my family! But the whole team was just amazing, and especially Dr. Mayordomo,” Quinn says. “I wouldn't choose any other place.”

“I am extremely happy that Mrs. Quinn is satisfied with the care she received,” says Mayordomo. “She paid attention to the possible side effects and how to ameliorate them, and her work together with the awesome team here worked!”

Quinn also praises her UCHealth social worker, Amanda Fowler, who helped her navigate the financial side of her treatment.

“The scariest thing that happened was toward the beginning of my cancer treatment. Because I hadn't been at work, my medical insurance had stopped,” Quinn says. “When she found out, she worked her magic and had me go through Medicaid. Within days I had a temporary Medicaid number, and I never had to miss a treatment because of the insurance.”

Quinn has officially been in remission since February. Now, she’s eagerly awaiting her reconstructive surgery.

“I call it my mommy makeover!” she says.

In the meantime, Quinn is enjoying spending time with her husband (they recently returned from a trip to Florida to relax before her final surgery) and their six children and ten grandchildren. She especially loves cheering on her grandsons during football games and practice.

She’s also been busy volunteering at church and with a local food bank. “It’s gotten me out the house and thinking about somebody else for a while,” Quinn says. "Aside from that, I'm just waiting to see what else is on the horizon.”

When asked what advice she would give to patients facing a similar diagnosis, Quinn says the most important thing is to take it one day at a time.