Researchers at the University of Colorado School of Medicine have discovered an enzyme that regulates heart stiffness, setting the stage for developing novel treatments for heart failure.

“When your heart is pumping and relaxing optimally, it's at a certain stiffness,” McKinsey says. “Stresses — including aging, hypertension, and obesity  — can cause the heart to become too stiff, preventing it from relaxing and filling with blood efficiently, which leads to something called diastolic dysfunction. In other instances, the heart is not stiff enough, so it can't pump effectively, which leads to systolic dysfunction. Both conditions are life-threatening.”

The role of titin

The CU researchers found evidence that HDAC6 acts on titin, a massive myofibril protein that contributes to heart stiffness. HDAC6 appears to remove a chemical modification known as acetylation from titin. When HDAC6 is inhibited, titin causes the heart to become stiffer; when HDAC6 is activated, the heart becomes less stiff. In the future, once cardiologists determine which type of dysfunction a patient has, it might be possible to therapeutically adjust HDAC6 enzymatic activity or levels to help the heart to pump and relax at an optimal stiffness.

“Heart failure is still a huge problem that affects millions of people worldwide,” McKinsey says. “Even though there are medications to treat heart failure, people with the condition still often have poor quality of life and die at an alarming rate. We think this discovery could provide a novel avenue for treating heart failure through a distinct mechanism.”

The progress of therapeutically manipulating HDAC6 to treat heart failure is helped along by the fact that HDAC6 inhibitors are actively being developed to treat other conditions, including neurodegeneration and cancer, though McKinsey cautions that the heart needs to be monitored more carefully in people receiving HDAC6 inhibitors.

"Our data suggest that in some cases, if you inhibit this enzyme, the heart might get too stiff,” McKinsey says. “Nevertheless, we firmly support continued clinical development of HDAC6 inhibitors, since this class of compounds holds great promise for treating a variety of devastating diseases, including certain forms of heart failure.”

The CU researchers plan to continue to study the role of HDAC6 in heart stiffness, including testing HDAC6 inhibitors in preclinical models of systolic heart failure where titin is too “compliant,” and developing gene therapy to provide activated HDAC6 to hearts that are too stiff. Much of their work takes place in Woulfe’s laboratory, which is one of a handful of labs in the world that can isolate and study myofibril mechanics.

“We are able to isolate proteins that direct contraction and relaxation in the heart in a way that preserves the mechanical function,” Woulfe says. “We can do this from tissue that's frozen, from our human heart bank, or from animals. We take away everything else except for those proteins that contract and relax. They are the fundamental basis of the function of the heart. This system enabled us to discover that HDAC6 directly regulates myofibril stiffness, most likely by deacetylating titin.”

“We think this is a major finding, and there's still a lot more to do,” McKinsey adds. “Scientific discovery is a series of building blocks, and we believe this is a key building block that allows us to understand the mechanics of the heart better at a molecular level, and also suggests therapeutic potential. We're going to keep vigorously working on the details of HDAC6 action in the heart.”

This work was partially supported by the Consortium for Fibrosis Research & Translation, a program funded by the CU School of Medicine and co-directed by McKinsey. It aims to improve understanding of fibrotic diseases across various organ systems.

In addition to Woulfe and McKinsey, the other researchers on the study are Ying-Hsi Lin, Jennifer Major, Joshua Travers, Sara Wennersten, Cortney Wilson, Korey Haefner, Maria Cavasin, Mark Jeong, Yu Han, Amrut Ambardekar, and Maggie Lam from the CU School of Medicine Division of Cardiology; Scott Ferguson from the Cardiovascular and Pulmonary Research Laboratory in the CU Department of Medicine; Tim Liebner and Chunaram Choudhary from the University of Copenhagen, Denmark; Zaynab Hourani and Henk Granzier from the University of Arizona; and Michael Gotthardt from the Max Delbruck Center for Molecular Medicine in Germany. 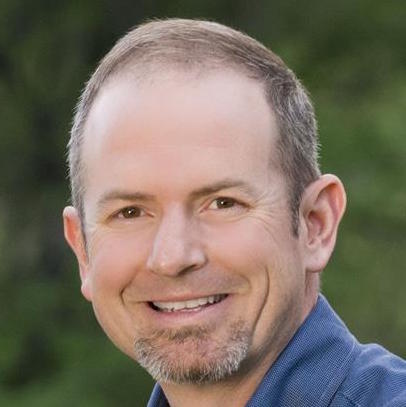 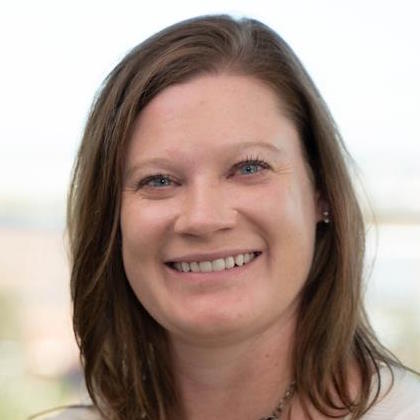