When Dana Siegel, MD, was a teacher and mentor to 4th grade students in an under-resourced public school as a City Year AmeriCorps Member prior to medical school, her primary goal was to help bridge education gaps, support equal opportunity for all students, and keep them on track to graduation. What she observed, however, was not just education gaps, but also underlying health care disparities that directly and indirectly impacted her students’ success in the classroom. It was during this time as a teacher that she decided to study medicine.

In particular, Siegel noticed knowledge gaps in fertility awareness among her female students and, sometimes, their parents.

“Some had no idea what a menstrual cycle is or what a normal period looks like,” she explains. “Often the conversation with fertility is about trying to get pregnant, but it needs to include the full scope of fertility – maybe how to not get pregnant, how to prevent STIs, and when to seek gynecological care.”

Siegel, a third-year medical resident in the Department of Obstetrics and Gynecology at the University of Colorado School of Medicine, also began noticing racial and ethnic disparities in fertility awareness, not only in the classroom but as she pursued her medical studies. This led to a 2020 survey of reproductive-aged women, the results of which were recently published in Women’s Health Reports and demonstrated lower fertility awareness among respondents who self-identified as belonging to an underrepresented racial or ethnic group.

We recently followed up with Siegel about her research and its health care implications.

Where did you begin to have the idea to study racial and ethnic disparities in fertility awareness?

After undergraduate school I did a program called City Year, which is a part of AmeriCorps. As City Year members, we provided one-on-one academic and behavioral support to underserved children and also ran the after-school programming. One of my enrichment sessions was basic sexual education and it wasn’t necessarily about sex itself, but more about puberty, which I think is really important to talk about with fourth graders.

When I had just my girls alone, because maybe some of them were starting to get their periods, I would say the majority of them knew what a period is, but that was about it. My students were almost 100% Hispanic and about 95% of them were English language learners, where their parents only spoke Spanish in the home. I didn’t really have non-Hispanic white students for comparison, but I started wondering about the possibility of this difference in knowledge and awareness.

How and where did you get started in pursuing this line of research?

I had a lot of support from the School of Medicine Resident Research Program spearheaded by Maryam Guiahi, MD, and Aaron Lazorwitz, MD, who helped me to refine my research question and hypothesis, which was that underrepresented women, in particular those who speak English as a second language, would have lower fertility awareness than their white majority counterparts. I then had excellent mentorship from Jeanelle Sheeder, PhD, and Alex Polotsky, MD, in formulating the study design, performing statistical analysis and writing the manuscript.

As I was thinking about my research question and performing the literature review, I found one study out of Albert Einstein School of Medicine that looked at this similar topic of fertility awareness, but among health care providers. They had developed a validated questionnaire, so I used that and translated it into Spanish as I am a certified medical translator.

Initially, I wanted to do this study as a cross-sectional in-person survey, but with the COVID-19 pandemic we changed course to an online platform using Amazon Mechanical Turk. Within the first week we got 476 responses and 45% identified as belonging to an underrepresented group. We were looking specifically for respondents who were reproductive aged, 18 to 45 years old.

It was divided into three categories of questions. The first is more related to natural fertility, things like how long a normal menstrual cycle is, what day is ovulation, where is the most likely location of fertilization, etc. The second group was more related to infertility risk factors, so it was a true/false block of questions asking, for example, which factors could affect fertility – one was obesity, one was a history of gonorrhea or chlamydia, smoking, caffeine, and other factors.

The last group of questions was more related to treatment of infertility, things like what is in-vitro fertilization, what is egg freezing, what is the success rate of these sorts of things.

When you analyzed the data, did you see racial and ethnic disparities in fertility awareness?

We did. For example, looking at the questions about lifestyle factors that can impact fertility, respondents who self-identified as belonging to an underrepresented group scored significantly lower on questions about risk factors that can decrease fertility. They were also more likely to incorrectly answer that a safe pregnancy termination can negatively impact a woman’s fertility.

One thing that surprised me was that regardless of education level, underrepresented women still scored lower in each of the categories of questions as well as overall.

That’s where I want to go next with the research, asking why that is and why is this lower awareness among underrepresented women. And also looking at what we can then do about it.

I think you can look at it from two different perspectives. The first perspective is that if somebody isn’t familiar with how the menstrual cycle works and when it is likely to result in pregnancy, then it’s much easier to have unintended pregnancies and how the socio-economic burden might disproportionately affect underserved populations. The second perspective is if somebody isn’t aware of certain risk factors for infertility and down the line they decide they want to get pregnant, that awareness gap could also disproportionately affect underrepresented women.

Ultimately, my goal would be to work with community leaders and liaisons to develop education and counseling programs so we can narrow that awareness gap and help make sure women are empowered with comprehensive awareness of fertility. 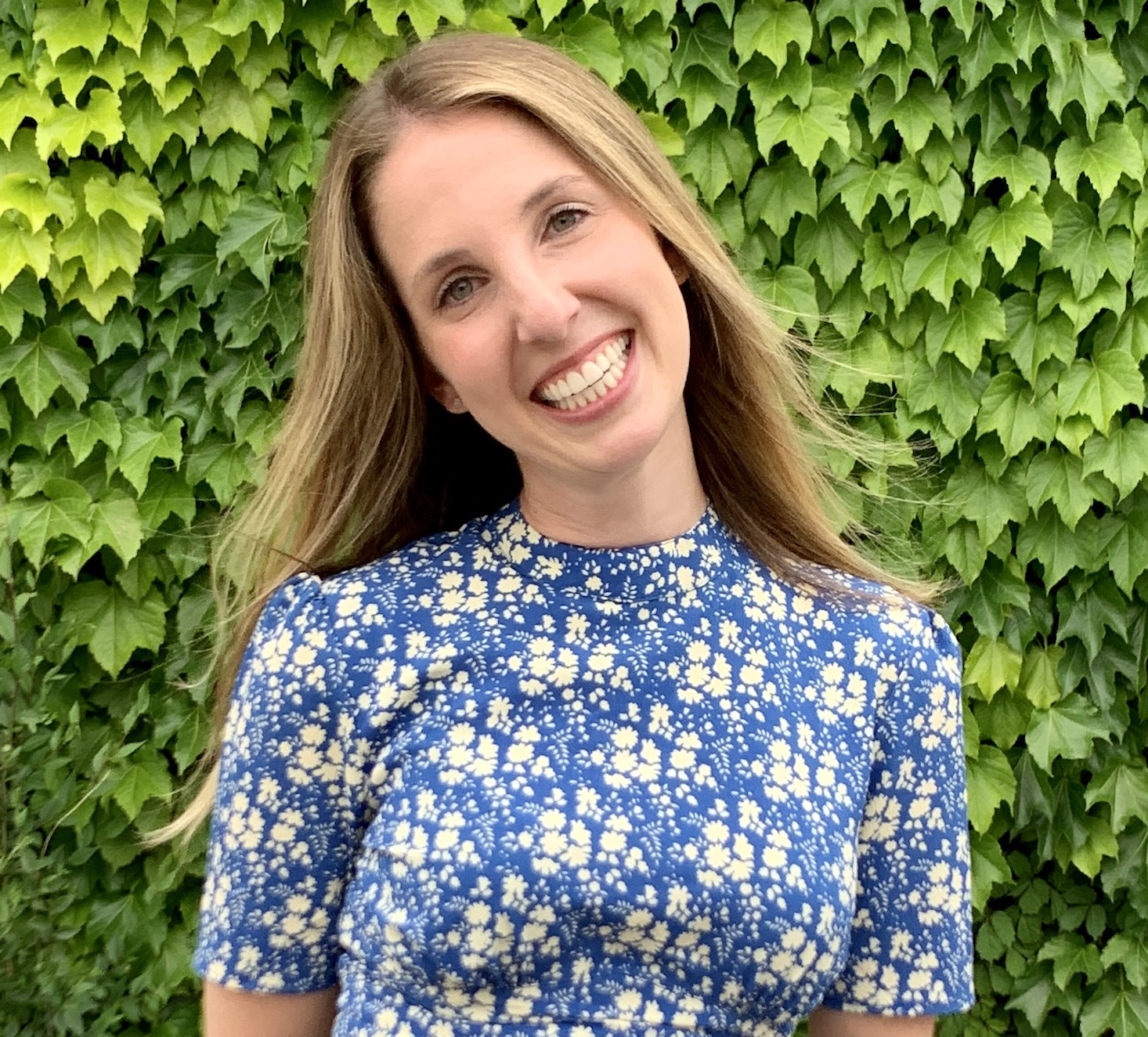