A University of Colorado School of Medicine researcher is guiding Colorado’s participation in the Moderna COVID-19 vaccine trial for children ages 6 months to 5 years.

Myron Levin, MD, a professor of pediatric infectious disease, is leading the current trial that includes about 50 Colorado children. The CU School of Medicine is one of 80 sites nationwide testing 4,000 children.

Participants received their first dose of the Moderna vaccine, which is same one that’s given to adults but about half the dose, during the first week of November. The second dose will start to be administered in the coming week.

“We had to make sure we weren’t going to run into Christmas, so the timing was very carefully orchestrated,” Levin explains. “We made sure to get that first dose in during early November, so the second dose can come well before Christmas, and we’ll be able to follow participants intensively to make sure there aren’t any negative reactions.”

Three of every four children participating will receive the vaccine, while one in four will receive a placebo, Levin says, adding that investigators had no trouble recruiting enough participants for the study.

“Word of mouth has been very important for this trial,” Levin says. “Once we signed up 10 children that are 2 years old, for example, their parents called their friends so word really got out in the community. No age groups are underrepresented, and we’ve actually had a lot more interest than we have space to accommodate in the trial.”

Before and after each dose participants have blood drawn to measure for antibodies, and after the first dose parents or caregivers were sent home with electronic monitoring devices to enable day-to-day reporting of any symptoms or reactions. So far, Levin says, no serious reactions to the first dose have been reported.

Focus on safety is critical to building confidence

“Our primary concern is safety,” Levin says. “That’s the first thing we want to learn: Is this vaccine safe at this dose for this age group? The second thing is, does it work? So, at every step in this process, including deciding the dose, the first thing we’re asking is how do we ensure safety?”

Levin says any push-back against the COVID-19 vaccine can be frustrating, but “as scientists the data is what we’re after. The data is the data, and the only responsibility we have is to make sure the data is obtained in a sound way that’s not biased, that’s analyzed in a way that’s not biased. If we’ve done that, it’s very rewarding to be able to tell you that your child’s chance of staying out of the hospital if they get the COVID vaccine is very, very high. It’s very rewarding to say that the data, which is robust, is showing that’s the case.”

The current trial is important to investigators and participants for many reasons, Levin says, including the increased number of indoor gatherings during the holiday season and the possibility of another surge with the Omicron variant. The goal is to gather enough data to support applying for emergency use authorization of the vaccine for this age group by spring, Levin says.

“I know some parents might say we don’t know enough about this vaccine,” Levin says, “but we do know more than 190 million people in the United States have been fully vaccinated, and that the side effects are so rare that the likelihood of getting sick from COVID far outweigh the risks of getting sick from the vaccine. It’s vital that we extend protection to this young segment of the population.” 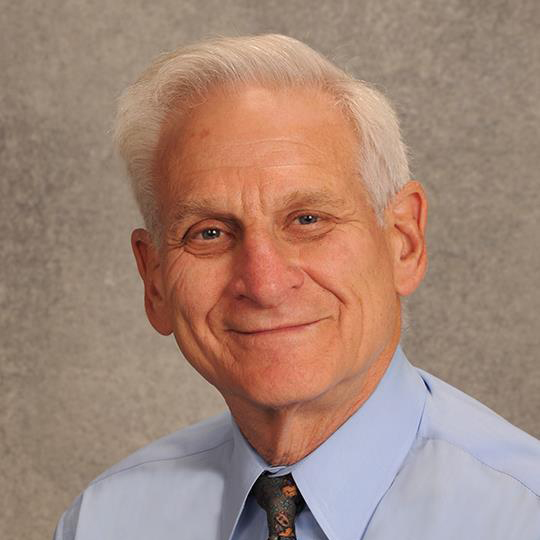