Researchers and clinicians in the University of Colorado School of Medicine are partnering with members of Hispanic communities across Colorado to support children and families in cultivating healthy lifestyle habits and with an overall goal to reduce obesity-related health disparities.

About one in five children in the United States have obesity, a number that translates to approximately 14.7 million children and adolescents. Childhood obesity is significantly more prevalent in Hispanic communities – impacting 26.2% of children who are Hispanic, compared with 16.6% of children who are non-Hispanic white. Children from Hispanic communities also are disproportionately affected by high blood pressure, asthma, type 2 diabetes, and other conditions related to obesity.

Led by Matt Haemer, MD, MPH, an associate professor of pediatric nutrition in the CU School of Medicine, the Healthy Living Program (HeLP)/La Vida Saludable is a family-centered childhood weight management program that began more than 10 years ago as a collaboration between Haemer, providers at safety-net clinics, recreation center leaders, and leaders of community-based nonprofits in Commerce City, Thornton, Westminster, and Montbello, with support from Department of Pediatrics and Section of Nutrition leadership.

“Our goal has been to design a program for healthy lifestyles and healthy BMI for Latino families that could serve the entire family,” Haemer explains. “One of the most novel aspects of the program is it seeks to reach a community that has previously been not well-represented in research or clinical interventions. Low-income communities who are predominantly Hispanic or Latino have been systematically excluded from a lot of research, especially in the field of childhood obesity.” The rigors of adapting research to language, culture, and the stressors of life in poverty have presented prominent barriers to inclusion.

HeLP was developed as an evidence-based, family-focused program integrating existing research and clinical observation relating to behavior change and the types of supports that families benefit from regarding nutrition and physical activity. Haemer and his colleagues also partnered with community representatives to learn what they would like to see in a healthy living program and what would benefit families most.

The program is a partnership with community health clinics who serve significant numbers of patients with Medicaid insurance, as well as Hispanic and Latino populations. “It was really important to work with safety net clinics to try to develop the program in a way that was feasible, well-accepted and could be delivered in the most cost-effective manner,” Haemer says.

“We heard from the very beginning that we needed to address the issue of food insecurity to help families overcome the very real and perceived barriers that they couldn’t eat healthy because they couldn’t afford to,” Haemer says. “So, while we’re not a social services agency and we can’t completely alleviate food insecurity, we can help equip families to better navigate that.”

A noteworthy goal of HeLP is to be “hands-on, rather than saying, ‘We’re going to change things for you or tell you how they need to be,’” Haemer explains. “There’s a lot of modeling and demonstrating so families are preparing their own meals, then bringing home a bag of groceries so they can replicate the meal at home.” Family cooking classes developed by national nonprofit partner Cooking Matters to lessen food insecurity make up half of the HeLP content.

By developing HeLP in partnership with community representatives, program leaders can incorporate traditional cooking methods that are important to cultural cuisine and incorporate them with a more health-focused approach.

“Some of the families were highlighting as a key theme that there were aspects of traditional cooking methods that previously they didn’t perceive they could change, or they didn’t think their family would accept it,” Haemer says. “But they got into class with eight other Latino families and learned ways to prepare traditional foods in ways that are significantly lower in fat and salt but that their families would still enjoy.”

This was one of the aspects of HeLP that previous participants highlighted during focus groups led by Rochelle Cason-Wilkerson, MD, an assistant professor of pediatric nutrition in the CU School of Medicine. In research published earlier this year based on data gathered during the focus groups, Cason-Wilkerson found that parents reported a transition away from the belief in food as a reward toward alternative means of positive reinforcement.

Cason-Wilkerson also found that HeLP participants reported a new awareness of the benefits of a nutritious diet, which is interwoven throughout the HeLP nutrition curriculum and reinforced through weekly goal-tracking forms. They also reported a transition from cultural determinism of cooking and eating practices to a belief that traditional cooking practices can be adapted for improved healthfulness while still being accepted by the family.

“One of the important parts of the program is that even before the health educators come out and teach the cooking classes, they asked the families what kind of recipes they have, what sorts of things they’re cooking on a day-to-day basis,” Cason-Wilkerson says. “Then they integrated that into experiential learning, so they’re cooking familiar foods but with a healthier focus.”

HeLP program participants also mentioned benefitting from the grocery store tours that are part of the curriculum, helping them recontextualize healthier ingredients within their budgets.

HeLP continues to grow and evolve as it expands to more communities and adding additional community partners that contribute insight, resources, and expertise. “This program has 100% been partnership-driven and that idea just extends to some of our ongoing next steps,” Haemer says.

Haemer currently is leading a randomized controlled trial comparing weight change in children with obesity from low-income, predominantly Hispanic or Latino families who participate in HeLP compared with those who participate in Recommended Treatment of Obesity in Primary Care (RTOP) delivered at clinics.

“We’re looking to demonstrate that what we saw in the pilot study with HeLP was significant,” Haemer says, “Kids who had obesity who were of preschool age all the way through adolescents, all experienced improvements in BMI and attendant healthy behaviors. Plus, when we followed up with their younger siblings, we were able to measure the obesity-prevention effects going through the whole family following intervention.”

Further, when Haemer and his co-researchers followed up with the same children and families a year later, the children who were at a healthy weight previously did not have excess weight gain compared with those in the community who did not receive intervention via HeLP.

“In general, there continues to be a trend of kids from low-income Hispanic and Latino families who are at healthy weight gradually marching upwards to unhealthy weight,” Haemer says. “The point of our study now is to demonstrate that this program meets criteria set by the U.S. Preventative Services Task Force. They said if a program is family-centered, if it encompasses nutrition, physical activity, and behavior change, if it is of a certain intensity, it should be referred by primary care providers and paid for by insurance providers.”

A paradigm shift in research

In the more than 10 years that Haemer has conducted research relating to childhood obesity that has informed HeLP, he has been supported by the Colorado Health Foundation, the Colorado Department of Public Health and Environment, and by a RO1 grant from the National Institutes of Health.

“We’re seeing a paradigm shift in the philosophy of research that leverages the field of implementation science,” Haemer says. “Rather than developing interventions for the population that is most easily accessible and doesn’t require any linguistic or cultural translation, we’re identifying where the populations are that are experiencing the biggest disparities or might benefit from an intervention most, and from the beginning designing interventions to serve them.” 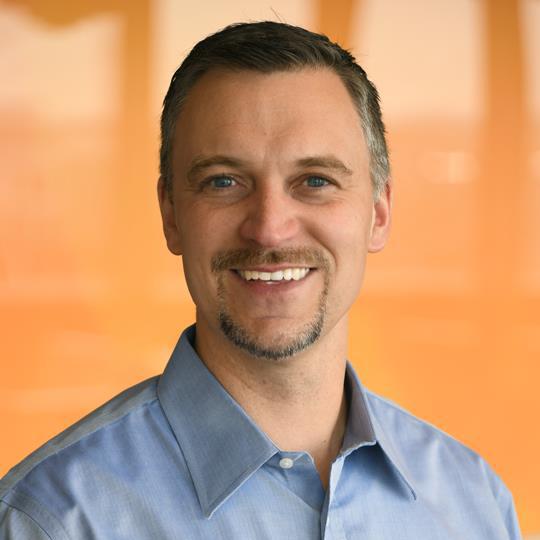 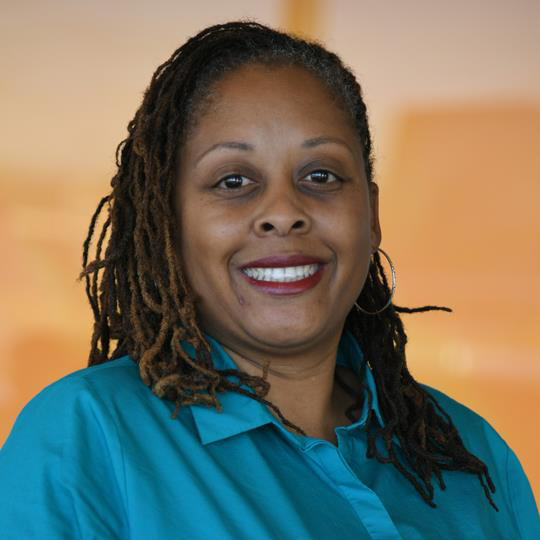