Even before the COVID-19 pandemic began, anxiety disorders were one of the most common mental health concerns among children. Pre-pandemic, health care providers and caregivers could expect a third of children to meet the criteria for anxiety disorders by the time they were through adolescence.

Now, evidence is showing that the pandemic exacerbated anxiety disorders among youth, as well as depression and suicidal thoughts and behaviors.

In the announcement of these recommendations, Task Force member Martha Kubik, PhD, RN, noted, “The Task Force reviewed the evidence on screening for anxiety, depression, and suicide risk to provide primary care professionals with guidance on how they can help support the mental health of children and adolescents. Fortunately, screening older children for anxiety and depression can identify these conditions so children and teens can receive the care that they need.”

Benjamin Mullin, PhD, an associate professor of child psychiatry in the University of Colorado School of Medicine, supports these recent recommendations. “There’s a lot of wisdom doing more screening for anxiety and depression,” he says. “We know that untreated anxiety has all kinds of negative long-term effects across every part of someone’s life, and we have treatments that work really well.”

Adjusting to the new normal

Since the COVID-19 pandemic began, clinicians, researchers, and caregivers have gathered an increasing amount of evidence demonstrating that rates of anxiety in children have grown significantly. Some evidence even suggests the rates may have doubled.

“There’s something about where we’re at in history that is proving to really magnify anxiety among kids and adolescents,” Mullin says. “In too many instances, these are the kids who are often silently suffering. Anxiety disorders by their very nature are internalizing conditions where kids are feeling a lot of worry, vigilance, or fear, which are things that may not be easily noticed by the people in their lives. These are not necessarily the kids who are disrupting class. A lot of times, they’re the kids quietly worrying in the back of the room.”

Mullin adds that while some children may have seemed less anxious during remote learning in the initial surge of the pandemic, when they were largely spared the anxiety caused by social interaction, “now everybody’s back in school and trying to get acclimated to a new normal,” Mullin says. “So, we’re seeing a new wave of kids who are really struggling because they were out of the game for a while in terms of all the social development that should have happened during that period when they were remote learning.”

Understanding the causes of anxiety in children means piecing together a complicated puzzle that ultimately may not result in a concrete answer, Mullin says.

“It’s not a genetic story alone,” he explains. ”Kids come into the world with some degree of vulnerability to anxiety, but genetics are not the sole cause of anxiety disorders. There are a lot of factors that would push a child into the clinical realm: Are they bullied? Have there been traumatic events in their life? What’s their family environment like? Are their parents modeling anxious behaviors? I think there’s been a desire to blame social media or video games, but there really isn’t evidence to back that up.”

While anxiety can manifest in a host of symptoms, some of the most common are patterns of avoidance – trying to avoid social encounters or opt out of normal activities, not wanting to separate from parents at school drop-off, or never raising their hand in class, among others.

Mullins adds that there’s not a defined threshold of concerning behaviors at which parents or caregivers should consult clinician. “If you’re seeing a behavior, or a change in behavior, that’s worrying you, ask your doctor, ask your pediatrician,” he advises. “Anxiety disorders often emerge first at younger ages, and if left untreated can lead to other problems such as depression in adolescence and the teen years. So, if we’re able to treat anxiety disorders at younger ages, kids might be able to see benefits into adulthood.” 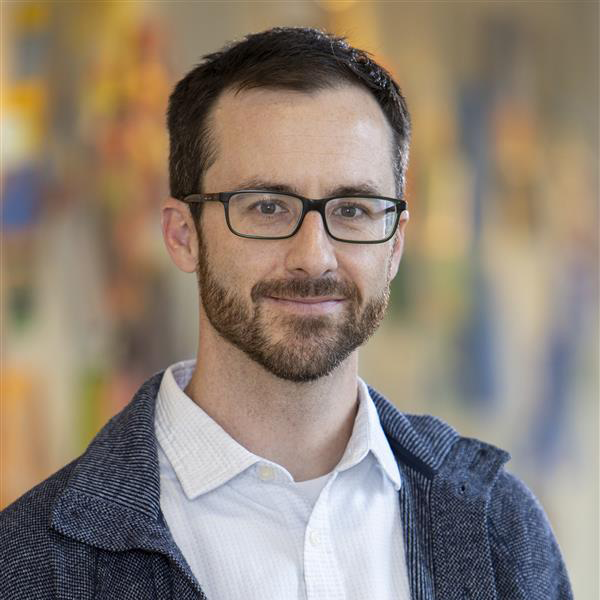