In urban areas like Colorado’s densely populated Front Range, it can be difficult to envision the distance between neighbors, businesses, and vital services in the state’s rural areas.

But for women living in those areas, trips of an hour or more to the grocery store or doctor’s office are common. Some even drive to Denver to access reproductive health service, a trip that may require time off work, a tank of gas, or even an overnight hotel stay.

What the COVID-19 pandemic has shown over the past couple of years is telemedicine can be a significant resource to bridge gaps in access to health care, including reproductive care. Recently published research shows that of almost 500 women in rural areas of Colorado surveyed, more than half are interested in using telemedicine services for reproductive health care.

“What this shows us is that there’s a lot of potential for telemedicine to support women who are a very underrepresented in research and in access to reproductive health services,” says Cara Clure, MD, MSCS, an assistant professor of complex family planning in the University of Colorado School of Medicine and the study’s principal investigator.

A shift toward telemedicine

The impetus for the study came not only from Clure’s experiences and observations growing up in Nebraska, but from working with patients in her Denver practice.

“Here in Denver we see a lot of patients from rural areas who come to us for reproductive health care,” Clure says. “The people we see who live in these areas have to overcome a lot of barriers to get to us. They may have driven for hours, maybe they had to stay in a hotel overnight, had to get time off work and arrange child care, and from a clinician standpoint I see the burdens that can place on these women seeking care.”

Even before the COVID-19 pandemic, there began to be a shift in health care toward offering more telemedicine services “and as a profession I think we just assumed that people living in rural areas would want them or at least be open to them, but looking through the literature it seemed that no one had really asked them what they wanted,” Clure says.

Clure and her co-researchers used Colorado voter registration records to pinpoint women ages 18 to 45, considered reproductive age, in rural zip codes and mailed about 9,800 post cards asking women in these areas to complete an online survey in English or Spanish.

The 70-item online survey was divided into domains addressing beliefs, experiences, and access. The researchers’ hypothesis was that women who were interested in using telemedicine for reproductive health care services would be more likely to perceive difficulty accessing this care in-person compared to women who were not interested in using telemedicine.

Of the almost 500 women who completed the survey, 74% reported barriers to obtaining reproductive health care in their communities. The most commonly cited barriers included too few community-based providers, long distances to care, and issues of cost or insurance coverage.

“We thought distance would be the guiding factor – that people who lived in those most rural, most isolated communities would cite it as a main reason they might use telemedicine services, but that wasn’t always the case,” Clure says.

Survey data indicated that about 95% of respondents reported access to reliable internet, “which isn’t really surprising since the survey was online, but reliable internet service definitely isn’t the norm in a lot of rural areas,” Clure says. “Internet issues can be huge challenges in a lot of rural communities, and without that reliable service it’s really challenging to offer telemedicine services. The system is designed for reliable connectivity.”

The data gathered in this research provide insight that will guide further study of telemedicine as a means of accessing reproductive health services for rural women. For example, though the survey was offered in English and Spanish, “we didn’t have anyone fill it out in Spanish, so that tells me we’re not reaching Spanish-speaking only populations and it’s really important that these women are represented as the second most common language spoken in the state of Colorado,” Clure says. “It’s vital that we build relationships and community partnerships with underrepresented populations to find the best ways of delivering reproductive health services.” 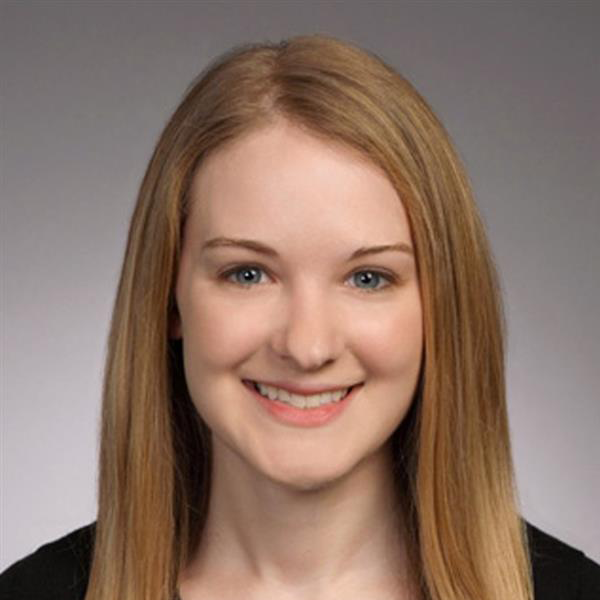