Like scientists around the world, Boris Tabakoff, PhD, has searched for years for that genetic reason some people regularly over-imbibe when drinking alcohol and others do not.

While Tabakoff and colleagues have yet to find that magic bullet, they’ve learned a thing or two about booze and its over-consumption along the way.

In recognition of March 17, a day when hundreds of thousands of people celebrate the Irish culture in the name of the patron saint (often by tipping a pint of Guinness or two), the professor in the University of Colorado Skaggs School of Pharmacy and Pharmaceutical Sciences offered up his knowledge. His chief advice:

Drink up or be banished

Since ancient times, the cultural phenomenon that created if not drunks at least stereotypes, has encouraged over-imbibing, Tabakoff said, using Peter the Great as an example.

The Russian czar ushered candidates to a drinking session when seeking his generals, toasting one-for-one with them from his barrel of booze.

“If they were not sitting up when he finished, then they were dispatched to the dungeon,” Tabakoff said.

As time went on, alcohol became part of societal activities and celebrations, and peer pressure became a clear reason for over-consumption, he said.

“Ahhh, come on, Joe, let’s have another,” Tabakoff said, mimicking two men in a pub.

St. Patrick’s Day, or Feast Day, began in honor of the day the patron saint died. Catholics lifted their Lenten restrictions just for the day so they could celebrate St. Patrick’s life with a bounty of food and drink. Although increasingly commercialized, the tradition lived on.

What we’ll do for the boss

To illustrate just how strong that booze-it-up pressure can be, Tabakoff shared something he observed firsthand in Tokyo.

“There’s a Japanese genetic variant that basically reduces alcohol consumption in many Japanese, because alcohol makes them sick. Yet when invited to a cocktail party or whatever hosted by their boss, these individuals drink even though it makes them sick because it’s expected of them,” he said.

The Asian-prominent variant sabotages a particular enzyme’s ability to metabolize alcohol properly, causing flushing, vomiting and an “unbelievable headache,” Tabakoff said of one of a few genetic variants affecting alcohol metabolism that scientists have found.

“Usually these people who have this deficiency drink very little if at all. But peer pressure and societal pressure has a significant impact on how much people drink.” 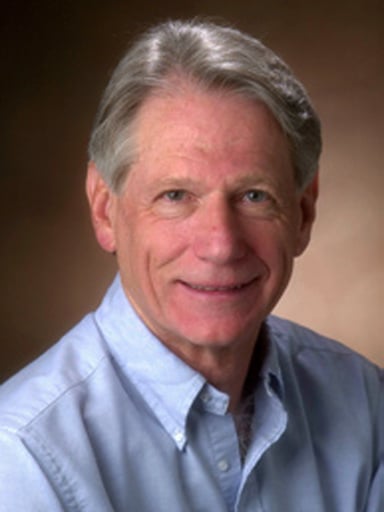 If genetic variants promote abstention, are there variants that promote drinking? For instance, in those drunken Irishmen?

“The first thing you have to realize – and I know it’s going to come as a shock – the Irish are not the heaviest drinkers in the world,” Tabakoff said. Actually, his country of heritage holds that title. “The Russians and the old Iron Curtain countries actually drink significantly more than the Irish do.”

Ireland generally comes in around 8th or 9th, with the United States generally hovering around 18th, he said.

“With the Irish, nobody has shown any significant genetic differences that can be ascribed to their eighth place in the drinking category, and a national propensity to involve alcohol in social activities plays a prominent part in the quantity of alcohol consumed.” Again, it’s culture and peer pressure, he said.

Is the man who’s studied alcohol for 45 years a teetotaler who suggests everyone forget the festivities and the Irish drink fare on St. Patrick’s Day?

Of course not, he said.

“People should remember that celebration is great. You can have a great time with a couple of beers. Just stretch them out.”