After more than three decades in critical care, Fernando Holguin, MD, recently witnessed something he’d never seen before. At the height of the pandemic, his hospital on the University of Colorado Anschutz Medical Campus had six Intensive Care Units dedicated solely to patients who all shared the same disease. More striking: The vast majority of the critically ill were not white.

The same picture has played out in hospitals across the country, as the lopsided burden of COVID-19 jumps state borders from New York to Arizona, hospitalizing and killing minority populations at a higher rate than white patients. At its root, it’s not the virus that’s unjust, Holguin and his colleagues said during a July 13 talk on “Race, Inequity and COVID-19.” 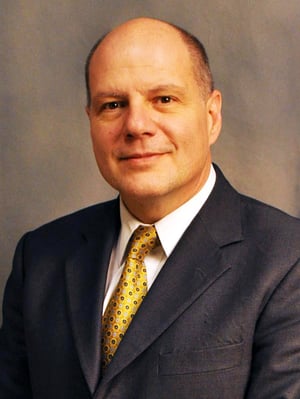 The free webinar – exploring the history of minority cultures and how the past translates to today’s inequities of the global pandemic – was the first of two parts in a larger COVID-19 series sponsored by the ColoradoSPH, the Denver Museum of Nature & Science and the Institute for Science & Policy. About 800 viewers joined via Zoom or Facebook Live.

Only 20% of the first 200 SARS-CoV-2 hospitalizations at UCHealth University of Colorado Hospital were white patients, said Holguin, professor in the Division of Pulmonary Sciences and Critical Care at the CU School of Medicine and director of the Latino Research & Policy Center at the ColoradoSPH. More than two-thirds were Black, and another third were Hispanic, he said.

“That’s really quite striking,” considering the Black population in Colorado hovers around 4%, Holguin said, adding that racial percentages from COVID-inundated New York mirrored the local picture. Hispanics make up about 22% of Colorado’s population.

While striking, the skewed numbers are not surprising, said Hunt, director of the Center for Public Health Practice and assistant professor in Community and Behavioral Health. Systemic inequities contribute to the higher number of serious COVID-19 cases among people of color, she said. Blacks and Hispanics are more likely to work front-line jobs currently deemed essential that cannot be done in the isolation of their homes.

Multi-generational households, densely populated communities and lack of access to healthcare also intensify COVID-19 inequities, according to the Centers for Disease Control and Prevention.

“Today, the Navajo Nation has the highest per-capita incidence of COVID-19 infection in the U.S. despite Draconian control measures,” Manson said, noting the Denver-metro area is home to many Navajo and Lakota tribal members.

Physician shortages and underfunded health clinics for tribal communities add to the crisis, partly by exacerbating the higher rates of underlying health conditions in the Native populations, Manson said. 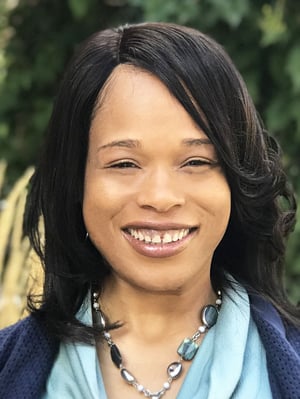 Those chronic diseases, including diabetes, asthma, hypertension, obesity and cardiovascular disease, also disproportionately affect Black and Hispanic populations and increase risk of hospitalization and death due to COVID-19.

Historical trauma plays a role in today’s disparities and distrust, Hunt said, citing redlining and Jim Crow racial segregation laws. “Until 1968, those laws denied Blacks the right to vote, hold jobs, get an education and other opportunities,” she said.

Citing the New Deal and its government sanctions designed to uplift the economy, Hunt said Black people were intentionally denied access to those aids aimed at boosting financial stability. Practices such as redlining, which racially restricted home-loan approvals, blocked those opportunities for gaining wealth, she said.

Hunt pointed to the U.S. Public Health Service Tuskegee Study between 1932 to 1972 that left Black men with syphilis untreated without informed consent as another example of history instilling government mistrust in the Black community.

American Indians: no strangers to epidemics

With no natural immunity, his communities often bore the brunt of these outbreaks and were frequently targeted by the media looking for a place to lay blame, he said. “Filthy,” “squalid,” and “illiterate” are examples of adjectives used in media reports describing American Indians and reservations, he said.

“This unfortunate history deeply colors Native people’s views of the virus, as we fear the social and cultural disruptions that history shows tend to be close companions of such outbreaks.”

A question-and-answer session moderated by Kristan Uhlenbrock of the Denver Museum of Nature & Science followed the opening presentation, focusing on how the medical profession can make a difference. Here are a few highlights:

Improve diversity. “One way that people tackle racist policies is to enhance diversity in the health field,” Holguin said. “If you are someone of a minority, racial or ethnic group, and you are treated by a healthcare provider that shares your cultural beliefs, you are always going to be in a better place. 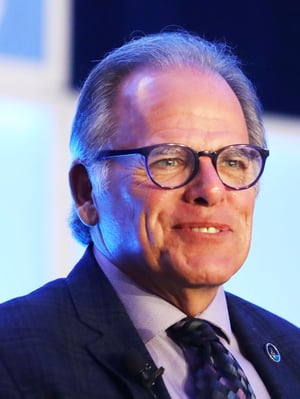 Research-wise, representation is also key,” he said, noting that a recent study found that fewer than 2% of people in clinical trials for Remdesivir, a promising antiviral drug for COVID-19, are minorities.

Train the workforce. “This needs to be infused in all aspects of the curriculum,” Hunt said of cultural inclusivity and sensitivity. “There needs to be ongoing and continuous education around bias in the field.”

Engage with community. “As academics, we need to engage the community with a posture of cultural humility and really try to rectify past hurts in an effort to mend and build trust,” Hunt said. “When I’m engaging with a community, I really need to understand the why … why folks are not engaged. We really need to try to mend relationships with community.”

Help solve the problems. “Some physicians are now working with healers in tribal communities to develop ways that (COVID-19) mitigation practices can be appropriately incorporated into some of the ceremonial and ritual practices,” Manson said.

“Another great example: There’s a very high prevalence of wearing masks in American Indian and Alaska Native communities. Why? Because we value our elders, and we have done a successful job of communicating to our younger people particularly that wearing a mask isn’t so much about protecting yourself but protecting your elders.”