In 2019, nearly 31,000 people have died due to gun violence. Suicide by firearm represents nearly two-thirds of those deaths. As an emergency physician at CU Anschutz, Emmy Betz, MD, sees multiple patients with suicidal thoughts on every ER shift. “It’s a huge part of my job,” Betz said. “Sometimes I have to stop being a doctor and just be a person, to let people know I’m glad they came in and that tomorrow will be better.” 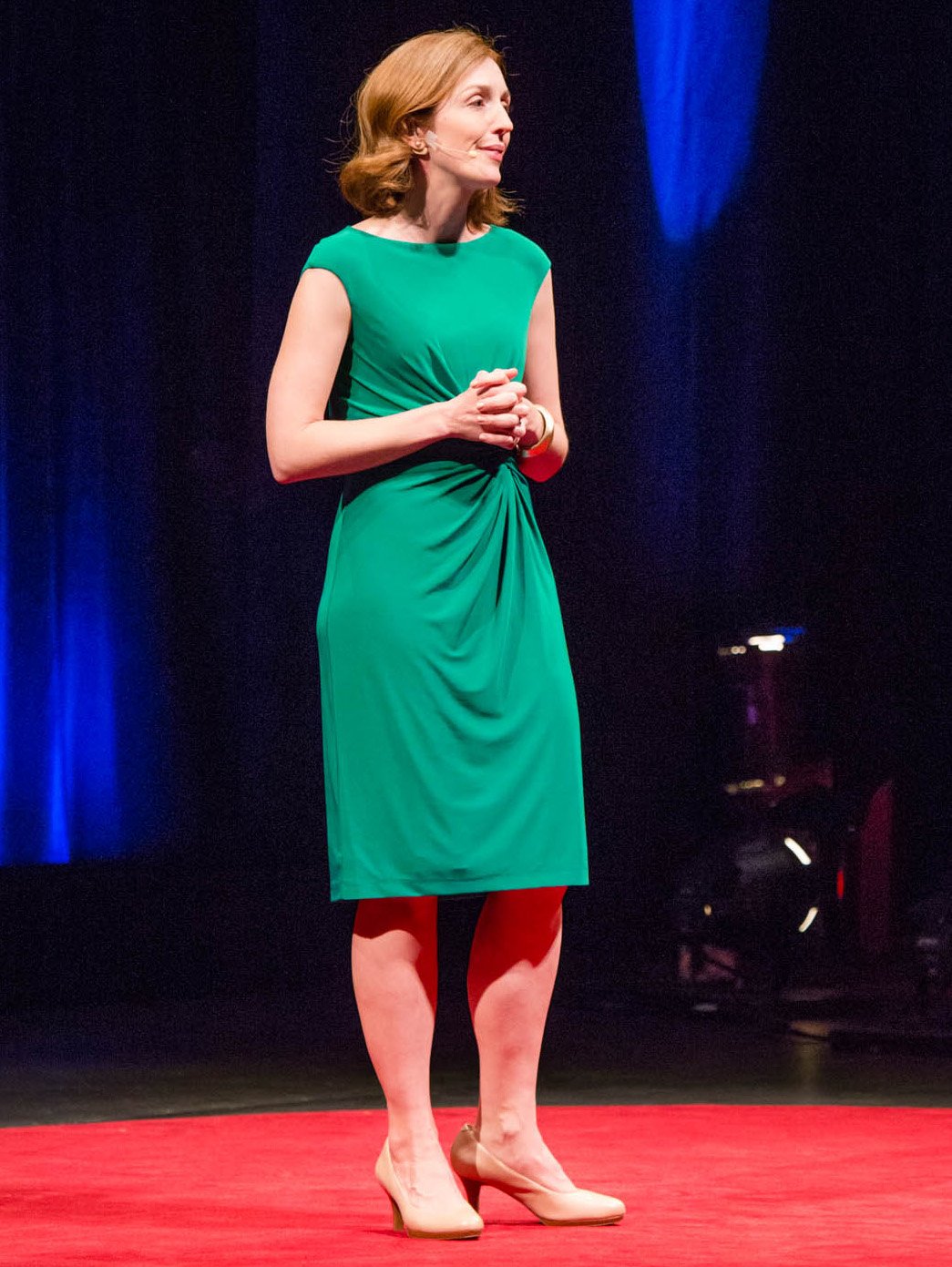 Dr. Emmy Betz spoke on the topic of "How to talk about guns and suicide" at TEDxMileHigh.

On this episode of the CU Anschutz 360 podcast, you’ll hear about:

Betz said, “As medical students and doctors we get really hung up on the order we’re supposed to ask things in, and in using the ‘right’ words.” But, she added, what you say isn’t as important as just saying something. “Life is hard. We all have our ups and downs, and mental illness is real—you can have everything on paper be perfect but be struggling with depression or anxiety. We need to make it okay to ask for help.”

That help might include temporarily and voluntarily limiting restricting access to guns, to create a safer environment. “Guns are lethal. They are meant to be lethal. With guns, 9 out of 10 people don’t get a chance to regret their choice,” Betz said.

Of participating in the congressional roundtable, Betz said, “It was humbling and thrilling to be able to share our work and promote collaborative solutions.”