Home News From Creepy to Bizarre: Doctors Find Strange Objects in Human Bodies back to News

CU Anschutz Medical Campus ENT specialists share tales of the strangest things they have found in patients’ ears, noses, throats and beyond.

Although unconfirmed, legend has it that the pediatric ear, nose and throat (ENT) specialty emerged because of the prevalence of tots sticking foreign bodies (FB) in those orifices. At least that’s what Sarah Gitomer, MD, was told more than once during her training in the field.

Now an ENT at Children’s Hospital Colorado and assistant professor in the Department of Otolaryngology – Head and Neck Surgery at the University of Colorado Anschutz Medical Campus, Gitomer finds the rumor easy to believe.

focuses on a range of medical issues

related to the head and neck, such as:

“We probably average three extractions a week. It’s a big part of many ENTs’ jobs,” she said of removing items from patients not meant for the human body.

Gitomer’s first lesson in FB extraction happened in childhood, when she and her two little sisters were reeling from the trauma of putting the family cat “to sleep.” The next day, her youngest sister stuck a bead up her nose, and doctors said they needed to put her to sleep before attempting extraction.

“Noooo,” her sister cried, begging the doctors not to take her sibling away. “She’s a good sister. She didn’t mean to be bad!’”

Today, Gitomer doesn’t use the term “put to sleep” when consulting with families.

Below, Gitomer and some of her department colleagues in the University of Colorado School of Medicine share memorable extraction stories.

Something to sing about

When Gitomer was a resident on call being shadowed by a new intern, a patient from a nursing home was brought into the ER. Somehow, the old man had swallowed his partial dentures.

“They got stuck in his throat,” Gitomer said, adding that no one knows exactly how he managed the feat. “When we took a look with the camera, you could see the dentures right next to his vocal cords.”

Because she had an intern in tow, the pair were able to successfully remove the dentures without surgery. “It takes two hands just to hold the scope,” Gitomer said of the flexible laryngoscope she inserts through the nose to guide extraction.

Gitomer gave the intern the honors, who maneuvered the dentures up and out of the throat with Magill forceps, no damage done. “Yes,” Gitomer said. “He bragged about it for a long time.”

Having your little boy fall from a window is never a good thing. But for the mother of one of Associate Professor Patricia Yoon’s, MD, patients, the accident might have been a lucky twist of fate.

Examining the little boy’s full-body X-rays in the ED, Yoon had a ghastly surprise – a nail, lodged in his bronchus (air passage from trachea to lungs) and pointing straight toward his heart.

When Yoon questioned the woman, she learned a house fire forced a recent move for the family. While hanging pictures on the walls of their new home, the mother recalled, the boy had been putting nails in his mouth. 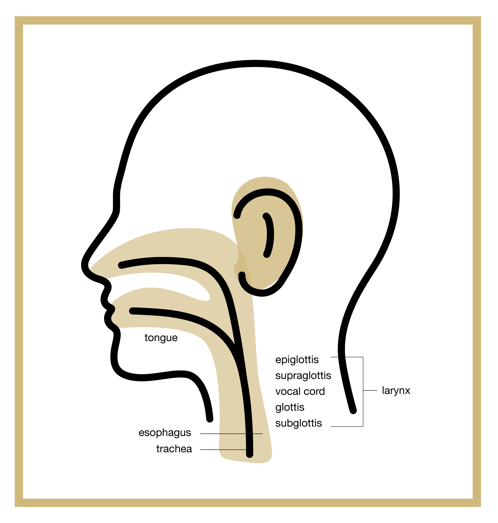 “It was like one bad thing after another,” Yoon said. “But if he hadn't fallen, the outcome could have been a lot worse.”

A fishy tale (or head)

One of Associate Professor Samuel Gubbels’s, MD, patients should have consumed her fish-head soup, a Vietnamese delicacy, with a little less exuberance.

“She swallowed a whole head, and it got lodged in her esophagus (tube connecting throat to stomach),” Gubbels said. Worse, the head was upside down, its spikes stopping it in its tracks on its journey to the stomach. “So, the spiky end (acting like the barbs of a fishhook) prevented us from just pulling it out. If you pulled it back, it would have gotten more stuck,” Gubbels said.

“We had to use different instruments to morselize it and then get it to come into our rigid esophagus scope so we could pull it out of there. It was a little bit of a task.”

Another of Gubbels's patients fell victim to Colorado's seasonal invasion of miller moths. “Every few years, we get a bunch of these little moths. There will be tons of them,” Gubbels said of the influx already underway this year and expected to be intense until the moths migrate to the mountains later in July.

“One of those had flown into a doctor’s ear and was stuck in there,” Gubbels said. The physician/patient drowned the fluttering critter with olive oil – “which is actually not a bad idea,” he said.

But then she left it there, dead, for two weeks, before she saw Gubbels. “It was actually easy to get out of there,” he said. “But I thought, ‘Wow. I can’t believe she walked around with this thing dead in her ear for that long.’”

Better a moth than what Gubbels’s colleague, Cristina Cabrera-Muffly, MD, pulled out of a patient’s ear.

Associate professor and Residency Program director for the otolaryngology department, Cabrera-Muffly examined a man in his 20s in the ED with a gunshot wound to the shoulder. “He noted that his left ear hurt, and he could not hear well on that side,” she said.

When Cabrera-Muffly looked, she found a bullet “firmly lodged” in the patient’s ear canal. Unable to remove the bullet at bedside, the doctor was in for another surprise in the operating room. “The eardrum and rest of the ear were completely normal,” Cabrera-Muffly said.

Sometimes, childhood mishaps can come back to haunt you. That’s what Cabrera-Muffly learned, when a woman in her 30s presented with a complete blockage of one side of her nose.

“When I examined her, she had inflammation and what looked like a foreign body on that side, but it looked like it had been there a long time, and I could not tell what the material was.”

On the CU Anschutz Medical Campus,

clinical research in the fields of:

The patient’s nose was so inflamed and irritated, she could not tolerate extraction attempts in the office. She was taken to the operating room, where Cabrera-Muffly cleaned out the nostril and sent its contents to pathology.

“They determined it was a paper-type material.” When Cabrera-Muffly asked the woman about it post-op, the patient vaguely recalled having stuffed a bunch of paper up her nose as a child. “I suspect that was the cause, and that it had sat there for 20-plus years.”

A LEGO of a different path

When a 4-year-old boy came to Cabrera-Muffly after stuffing a bright-yellow, C-shaped LEGO hand up his nose, the doctor suspected it would be a routine visit. But as she began the extraction, the boy coughed.

“And it went down his throat,” she said. “Since I did not know whether he had aspirated it (into the trachea toward the lungs) or swallowed it (down the esophagus toward the stomach), our team had to take him to the OR to check his airway.”

The surgeons found nothing in the airway, and Cabrera-Muffly consulted the parents, telling them it was safe to let nature take its course. But the LEGO piece was apparently not the little boy’s to lose.

“He was very concerned about being able to give it back to his brother,” Cabrera-Muffly said. But that fun task was left to the parents. “We told them to check his stools.”

Other weird and common extractions 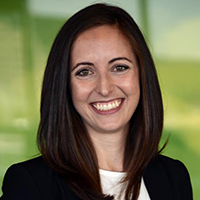 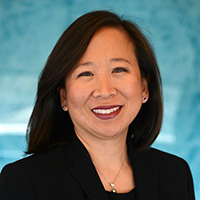 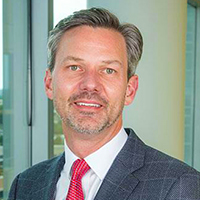 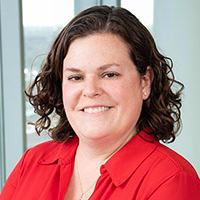