Some centers may consider a tumor too entangled with neighboring organs and blood vessels for surgery to be an option, leading to the use of surgery in only about 15 to 20 percent of pancreatic cancers, nationally. Due in part to advanced surgical techniques, more effective medicines, and a multidisciplinary approach to treating the disease, the University of Colorado Cancer Center is able to operate on 30% or more of pancreatic cancer patients, nearly double the national average.

“That happens frequently all around the world – patients are told they are not resectable and we can make them resectable. It makes the chance of survival much higher,” says Marco Del Chiaro, MD, CU Cancer Center investigator and Chief of the Division of Surgical Oncology at the CU School of Medicine.

Due to excellence in prevention, education, care, research, and outcomes, CU Cancer Center has been recognized by National Pancreas Foundation for the second year in a row. This year owning the title of National Pancreas Foundation Academic Center of Excellence for pancreatic cancer. The only such center in the Rocky Mountain Region including Idaho, Montana, Utah, Nevada, New Mexico, Arizona, and the Dakotas.

Why Come to the CU Cancer Center for Care

“We have one of the highest volumes of taking care of pancreatic cancer patients in the country,” says Richard Schulick, MD, MBA, Director of CU Cancer Center and Chair of the Department of Surgery at the CU School of Medicine. “This has allowed us to develop specific expertise in the management of the disease.”

Del Chiaro and Schulick attribute CU Cancer Center’s greater rate of resection and longer survival to a number of factors.

“First, our patients are treated in a multidisciplinary setting. The same day 25-30 experts discuss the case and work together to make a judgment. A patient comes in the morning and doesn’t know anything about what he has, then comes back in the evening with a complete plan in place,” Del Chiaro says. Not only does CU’s model of multidisciplinary care allow multiple experts to collaborate on treatment decisions, but it can dramatically decrease the time from diagnosis to the start of treatment.

“Early detection also plays a role,” Schulick says. “One of the problems with pancreas cancer is that there tend not to be symptoms until the cancer is pretty advanced. But we’re learning to use screening with high-risk populations. If we see a patient who says my parents had pancreatic cancer, my sister had pancreatic cancer, we can recommend screening to catch cancer when it is still operable.”

In fact, Del Chiaro is the main investigator of the evidence-based guidelines for the treatment of cystic tumors of the pancreas, a precancerous condition that, with prompt surgical removal when necessary, can be prevented from developing into more malignant and dangerous pancreatic cancer.

“If you look at over my 30-or-so year career, the first 20 years, we did a lot of stuff, but it didn’t really move the needle as much as I would like in terms of outcomes. But I’m excited about the progress we’ve made in the last 10 years. We’re much more aggressive with our surgery today than we were 10 years ago – things that were called unresectable we’re taking out, especially here at CU Cancer Center. And we have better systemic therapies – chemo actually works now, whereas before it worked on very few people,” Schulick says.

“My goal is that whenever a patient is told they are non-resectable, that they come to Colorado for a second opinion,” Del Chiaro says. “There are so many more patients who we could be helping.” 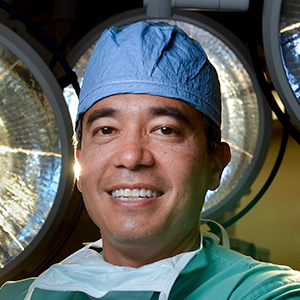 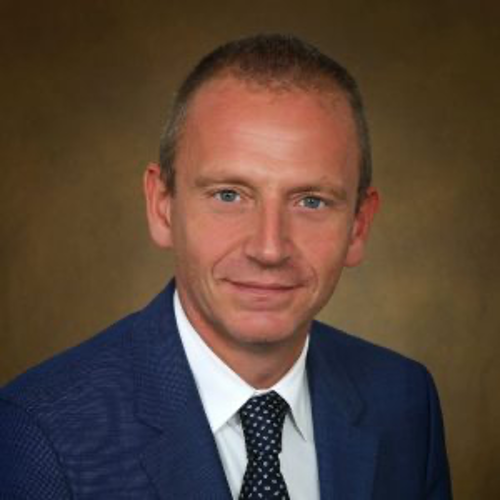