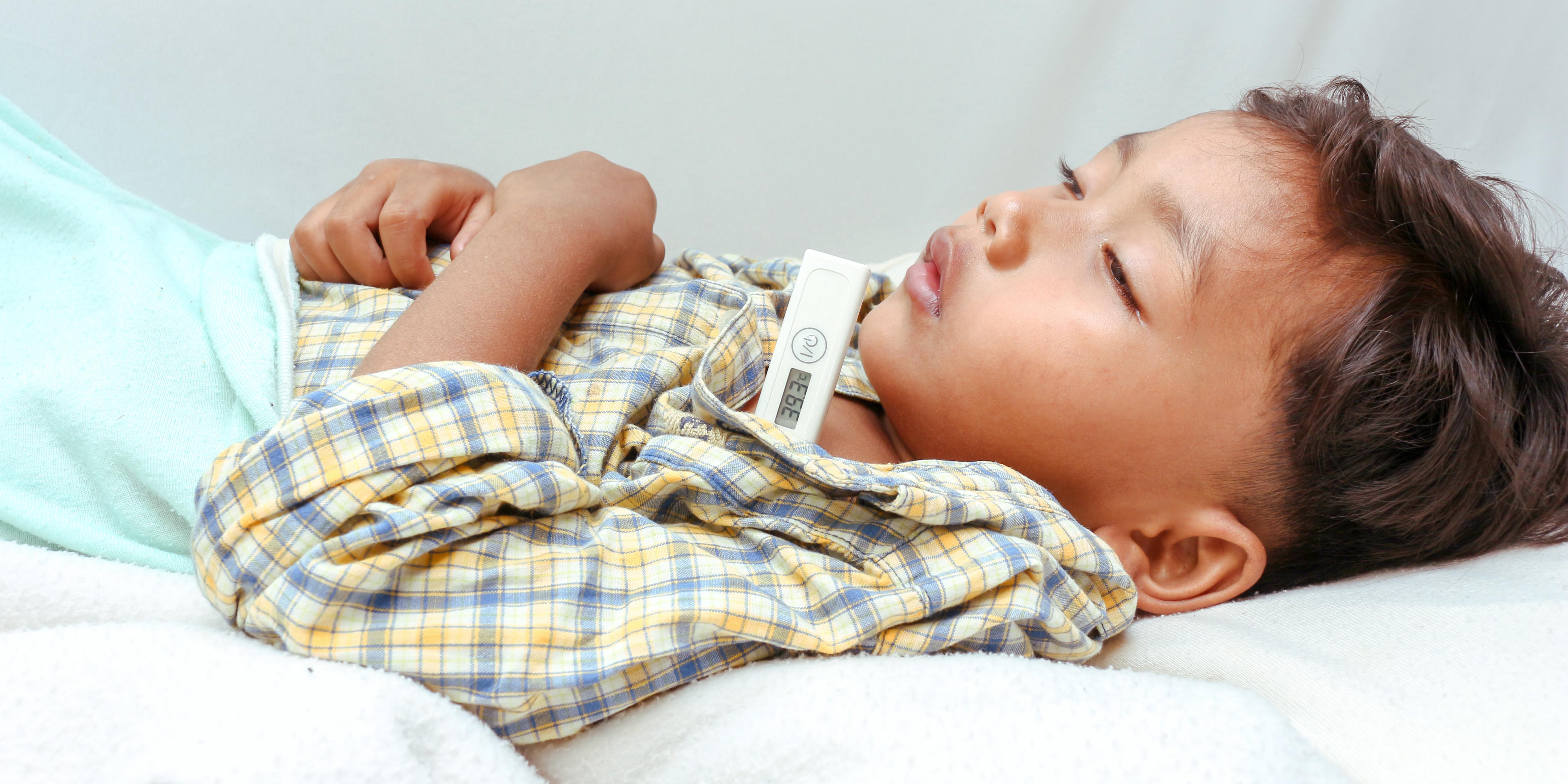 Researchers at the University of Colorado Anschutz Medical Campus have developed a unique model allowing them to predict which children arriving in emergency departments are most likely to go into septic shock, a life-threatening condition.

In a new study published today in The Journal of Pediatrics, the researchers detailed how they ran electronic medical records through a modern predictive algorithm to accurately project the likelihood of septic shock.

“No models exist to predict the risk of septic shock upon arrival to the ED, a critical time point for intervention,” said the study’s lead author Halden Scott, MD, MSCS, associate professor of pediatrics at the University of Colorado School of Medicine and Children’s Hospital Colorado. “We set out to develop a model of the risk based on patients whom doctors suspected had sepsis upon arrival.”

Septic shock happens when a severe infection causes blood pressure to plummet. But too often clinicians fail to recognize early sepsis in time to prevent shock.

The study looked at six pediatric Emergency Department and Urgent Care sites, focusing on patients 60 days to 18-years-old whom doctors suspected might have sepsis, and missed cases of septic shock.

“This model estimated risk of septic shock in children at hospital arrival, earlier than existing models,” Scott said. “Using it offers the potential to enhance clinical risk-stratification in the critical moments before a patient begins to deteriorate.”

“The model is an equation designed for computer-based calculation, in order to maximize the predictive value of data already in the Electronic Health Record,” Scott said.

A recent study in New York state showed that only 24.9% of children with sepsis received what’s known as the first hour `bundle’ which includes IV fluid, IV antibiotic and blood cultures.

Scott said that study was further evidence that most children fail to get the necessary treatment when it could possibly save their lives.

“The early treatment for sepsis is relatively simple, but if it’s not given early a downward spiral of organ failure can begin that is difficult to reverse,” she said. “This is why we believe that a predictive model for septic shock is so important to improve early diagnosis, and get early treatment to the high-risk patients for whom it can be life-saving.”