The University of Colorado Anschutz Medical Campus announced the funding of $3.4 million by the U.S. Food and Drug Administration (FDA) to create the most advanced living mimicry of a human lung to identify toxicity and cancer-causing potential of emerging tobacco products. 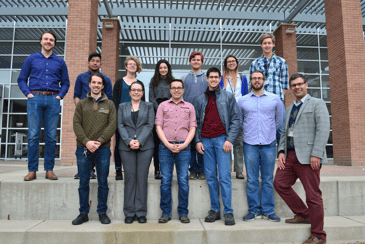 To study the effects of a human smoker, the research team led by Kambez H. Benam, DPhil, assistant professor at the CU School of Medicine, will create the first-in-kind multi-cellular three-dimensional (3D) living structure of a human lung containing cells that naturally line our conducting airways. This includes the physiological scaffold – also known as extracellular matrix, on top of which the airway lining sits, the soldiers of our immune defense – also known as leukocytes, and the matrix-embedded stromal cells that are critical for development and resolution of organ injury.

This microengineered human lung will allow a better understanding of the harm of e-cigarettes and hookah by evaluating the impact on genes, proteins, pathways, and cell/organ function. In the past, laboratory animals have been widely used to assess the effects of conventional cigarette smoke and more recently e-cigarette vapors; however, translation of findings to human has been challenging. 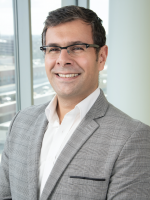 “Providing the next generation of a human lung model to compare the toxicity of emerging products, particularly hookah and e-cigarettes, will help identify dangerous and carcinogenic formulations,” said Dr. Benam. “This study has an unprecedented potential to advance the available toolkits for FDA to better protect and promote public health concerns around tobacco products.”

Tobacco-related products such as e-cigarettes and hookah are drastically gaining popularity; but, the biological impact of their emissions on the human lung is not well characterized.

With the passage of the Family Smoking Prevention and Tobacco Control Act in June 2009, the FDA acquired the authority to regulate the manufacturing, marketing, and distribution of tobacco products in order to protect public health. As of 2016, FDA finalized a rule extending its regulatory authority to cover all tobacco products, including waterpipe tobacco.