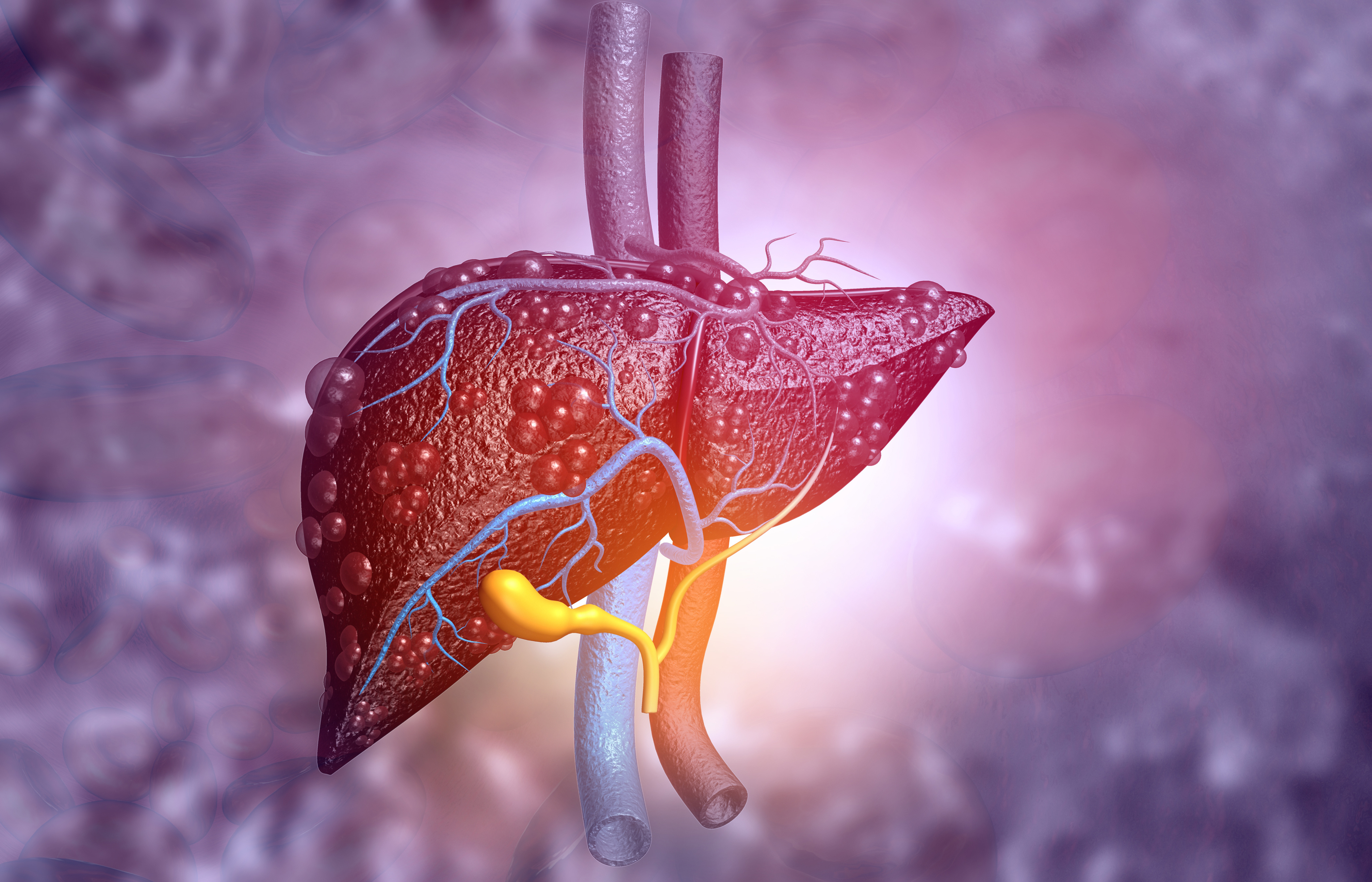 In an effort to combat a growing worldwide epidemic of Nonalcoholic Fatty Liver Disease (NAFLD), scientists have discovered a new target and a new therapy that has shown promising results in preclinical mouse models, according to researchers at the University of Colorado Anschutz Medical Campus.

“NAFLD is a major health issue right now, a real epidemic with no treatment. It affects about 25% of the world population,” said the study’s lead author Mercedes Rincon, PhD, professor in the Department of Immunology and Microbiology at the University of Colorado School of Medicine. “The incidence is higher in those who are obese, but it is not restricted to them.”

The study was published last week in the journal Nature Communications.

NAFLD is characterized by the accumulation of fat in the liver which can lead to fibrosis and eventually Non-Alcoholic Steatohepatitis (NASH), an advanced phase of NAFLD that can cause liver failure and death. It is now the most common form of chronic liver disease with no drugs currently approved to treat it.

The researchers focused on MCJ or Methylation-Controlled J Protein as a target for NASH. This protein lives in the mitochondria, the engine of the cells, where lipids are burned in the liver. MCJ acts as a brake on the metabolic activity of the mitochondria. Patients with NAFLD often have higher MCJ levels in their livers.

But MCJ is not critical for life under normal conditions, so Rincon’s team decided to eliminate this metabolic brake in the liver to increase fat burning and minimize the accumulation of lipids and the development of fibrosis. They used siRNA or Small Interfering RNA to silence MCJ in the liver. This is an emerging therapeutic approach that has shown success in treating some liver diseases.

To test if siRNA for MCJ (called siMCJ) could be a potential therapeutic against NAFLD, mice in preclinical studies were fed a high-fat, high fructose diet. After months on the diet, the mice developed fatty liver. Then they were treated regularly with siMCJ or a placebo. The siMCJ group had lower levels of lipids and fibrosis in their livers compared to the control group. Using this treatment, similar reductions in lipid content and fibrosis were seen in another model on a low protein diet.

“We showed that MCJ-deficient mice are resistant to the development of fatty liver and NASH,” Rincon said. “Importantly, using siRNA as a therapeutic approach we show that treatment with different formulations of siMCJ after the onset of the disease reduces liver steatosis and fibrosis in multiple mouse models.”

A key aspect of this therapy is delivering it to the right part of the liver. The researchers combined the siRNA with GalNac, a sugar derivative that binds directly to hepatocytes, cells that make up the majority of the liver.

The result, the study said, is that MCJ is emerging as an alternative target for treating NASH and NAFLD.

“Currently, most leading therapeutic drugs undergoing clinical trials for NASH are small molecules given as a systemic treatment,” Rincon said. “Our data show, in contrast, that the use of siRNA to reduce the levels of MCJ in the liver may constitute an alternative therapeutic strategy.”