A University of Colorado School of Medicine researcher who suffers from benign paroxysmal positional vertigo (BPPV) and had to “fix it” before she could go to work one day was using a maneuver to treat herself that only made her sicker. “So I sat down and thought about it and figured out an alternate way to do it. Then I fixed myself and went in to work” and discovered a new treatment for this type of vertigo.

More than seven million people in the U.S. can expect to have benign paroxysmal positional vertigo, a common vertigo disorder, especially as they age. The disorder causes more than a quarter of the vertigo experienced worldwide and has a lifetime prevalence of 2.4 percent. This type of vertigo is unusual because it is a purely mechanical disorder in which particles used to sense gravity accidentally enter the spinning-motion sensors of the ear. The symptoms can be relieved by maneuvers that relocate these particles. After treatment there is a tendency for this accidental particle entry to recur, and treatment is needed each time this happens.

Carol Foster, MD, associate professor in the department of Otolaryngology at the University of Colorado School of Medicine, devised a new exercise, the Half Somersault Maneuver. It can be used as an alternative to the more common Epley maneuver.

The Epley maneuver is one that is applied by a physician or physical therapist and can be used at home and is effective in approximately 90 percent of cases but these exercises can be hard to self-apply, because they cause severe vertigo during the exercise and require a precise sequence of head movements that usually require an assistant. During these maneuvers, there is also a risk that the particles can be moved into other spinning sensors, resulting in an increase in symptoms rather than improvement.

Step-by-step instructions on how to treat vertigo: 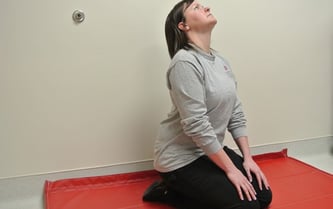 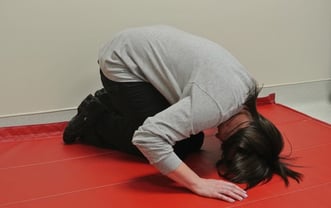 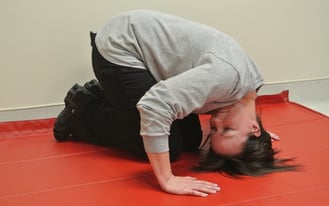 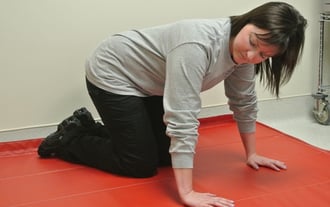 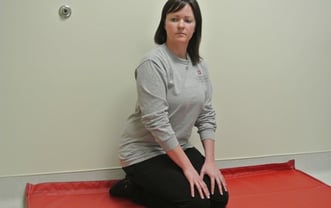