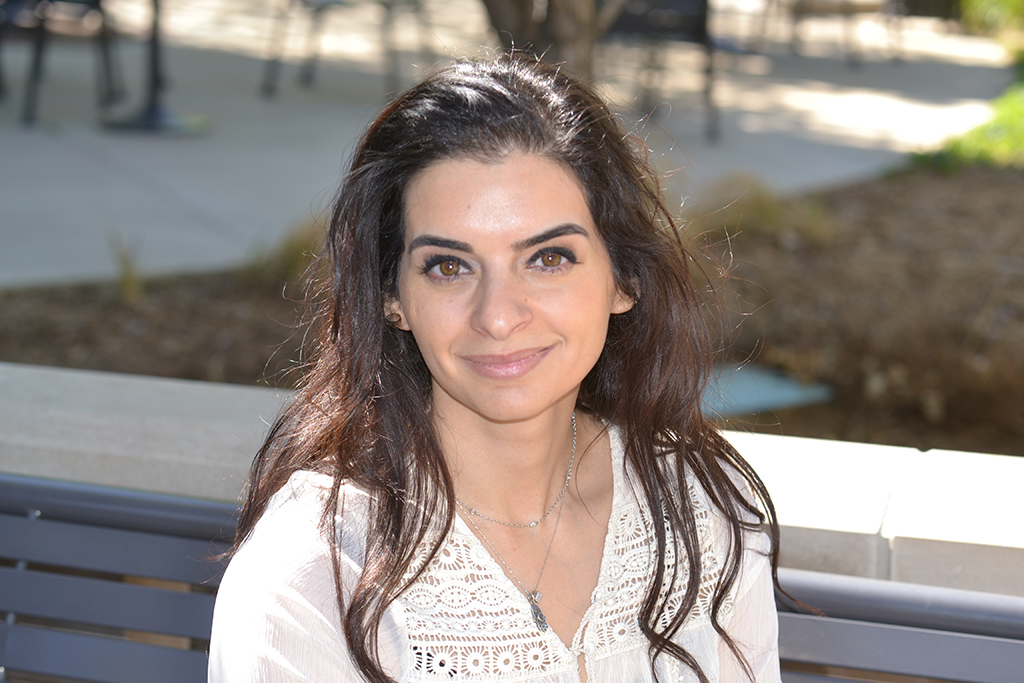 Take one look at Suhair Shawar and you know she’s not average. From her Middle Eastern looks to her age to her accent, she’s unusual.

Maybe it’s growing up the middle child of seven. Maybe it’s being born a girl in a culture that cherishes boys. Maybe it’s living in war-torn Jerusalem and immigrating to California as a child that has molded her. “I’ve always had to fight. Fight to be heard. Fight to be noticed. Fight for my place,” says Palestinian American Suhair.

Whatever it is, there’s an inner drive that motivates her.

That drive is what made her pursue a lifelong dream of becoming a pharmacist at the age of 35. It’s that drive that convinced her and her husband, Muhannad, that they should quit jobs and move the family to Denver to pursue her degree. It’s that drive that hasn’t allowed her to get anything lower than an A- in pharmacy school. “I have high standards and I expect a lot from myself. I don’t want to be a C average pharmacist,” says Suhair.  Even when all she needed was a C to get an A in a class, she just couldn’t do it. “The faculty are amazing. Being taught by them is a privilege, so I had to give it my all.”

And it’s that drive that has enabled her to get through the program with two school-age children. Squeezing in being a mom of two young sons (Faisal and Samir) with pharmacy school is not easy. But Suhair does it with grace and a sense of humor. “Having a supportive husband and children has made all the difference,” says Suhair. “That and discovering the crock pot!”

According to Suhair, managing school while parenting is not about multitasking. It’s about organization, prioritizing and working smart.  “I knew I would have to work hard and that the degree was not going to be handed to me.”

Suhair looked at pharmacy school as a full-time job. So, from 8 a.m. – 5 p.m. she focused on pharmacy. Then after her “workday” was over she devoted her attention to her family. “It’s important to make sure your priorities are straight. My kids are #1 in my life. They also are a constant reminder of my dream.”

Post-graduation, Suhair has a PGY-1 residency lined up in Chicago at the University of Illinois College of Pharmacy so the entire family will be moving again and taking on their next adventure.