A new study of Medicare payments has found that over a five-year period, the payments for medications prescribed to people with neurologic conditions like multiple sclerosis (MS), Parkinson’s disease and epilepsy increased by 50% while the number of claims for these prescription medications only rose by only 8%. The study is published in the online issue of Neurology®, the medical journal of the American Academy of Neurology. The study, funded by the American Academy of Neurology, also found that most of the increase was due to rising costs for neuroimmunology drugs, mostly for multiple sclerosis.

School of Pharmacy In the News

Dr. David Kroll, PhD, explains to Diversity In Action a history of cannabis research and clinical practice in the American medical system.

END_OF_DOCUMENT_TOKEN_TO_BE_REPLACED 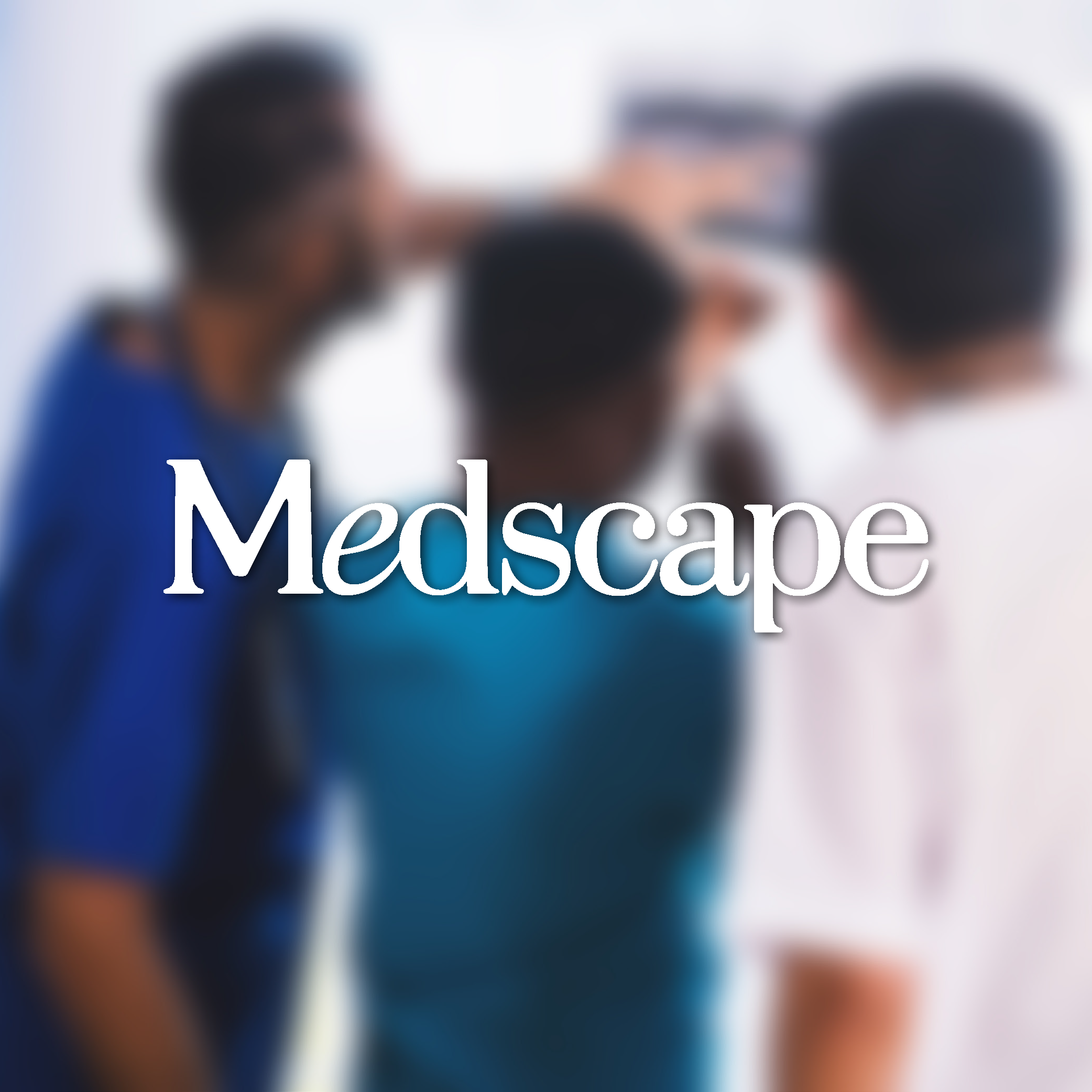 Time to Test Effects of CBD in Cardiovascular Disease?

Robert Page, PharmD, weighs in on the need for well-designed clinical trials to test the safety and efficacy of cannabidiol (CBD) for cardiovascular disease, based on evidence from preclinical studies showing that it has anti-inflammatory effects.

END_OF_DOCUMENT_TOKEN_TO_BE_REPLACED 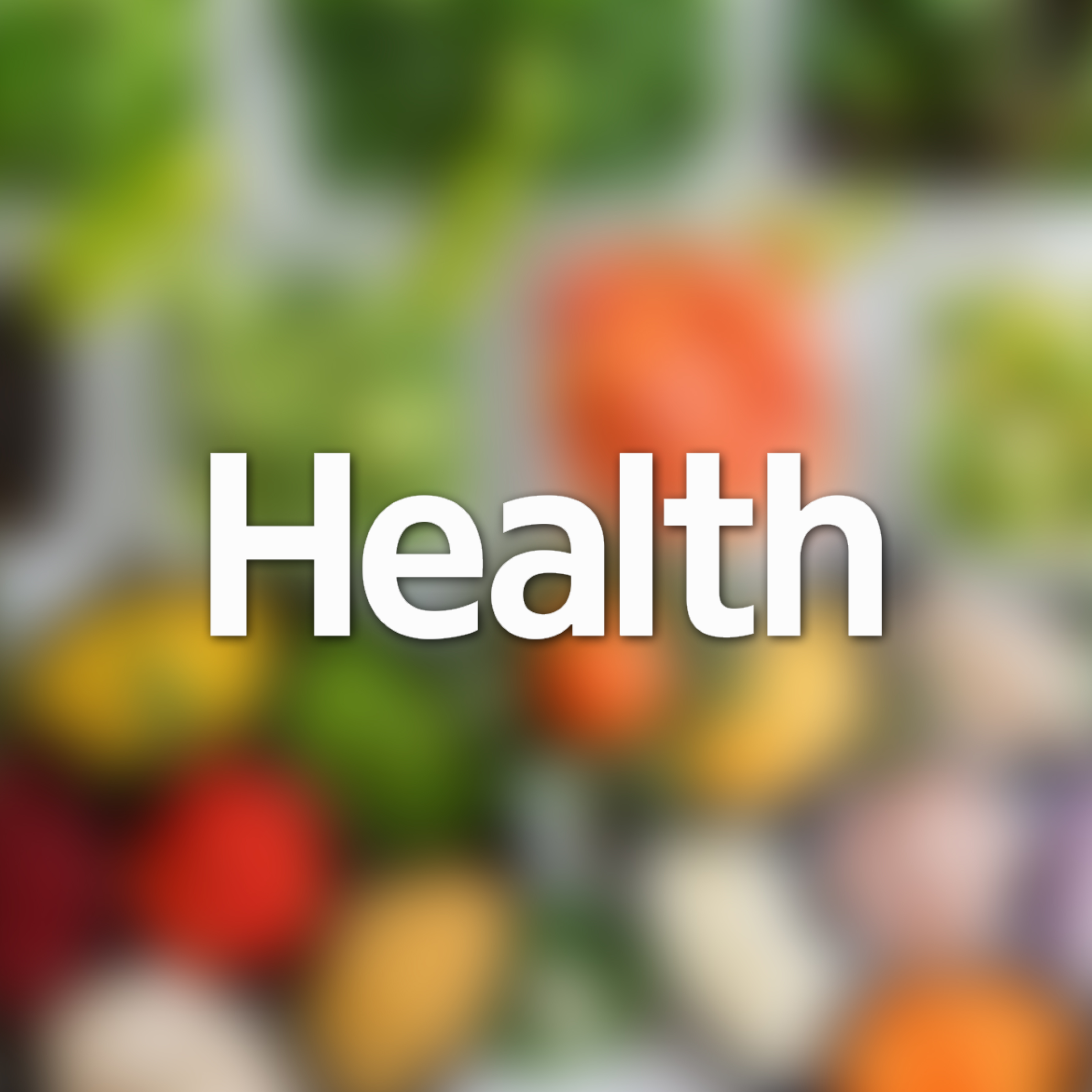 Dr. Gina Moore, PharmD, MBA, talks with Health on why this viral TikTok trend is a dangerous misuse of medication.

END_OF_DOCUMENT_TOKEN_TO_BE_REPLACED 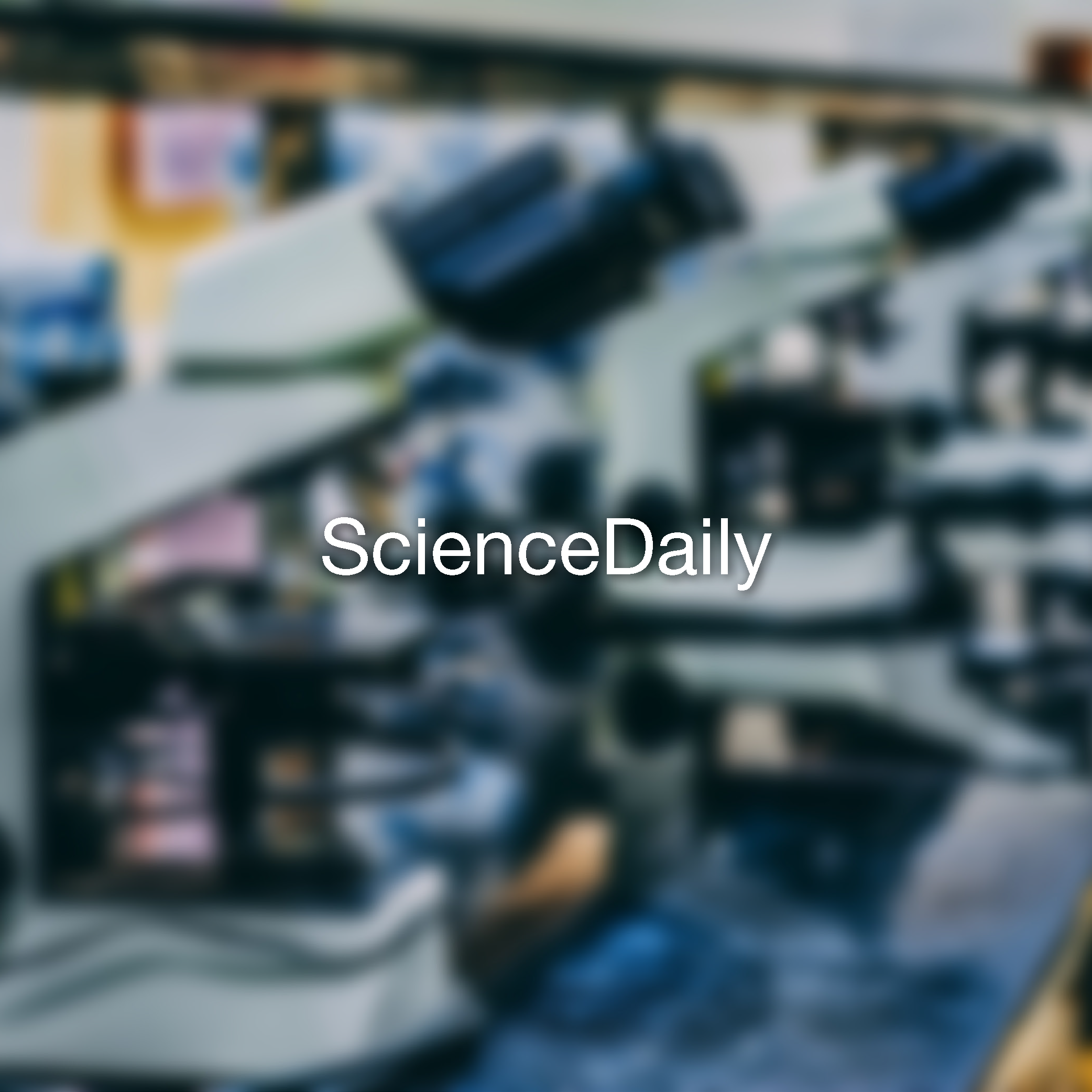 A new study from Molly, Huntsman, PhD, suggests that therapeutic interventions to treat neurodevelopmental disorders may be more effective if done during the early stages of brain development.