Some of what we learn through the compassionate treatment of dogs with cancer goes on to help human patients. Now a study by researchers at University of Colorado Cancer Center and Colorado State University Flint Animal Cancer Center returns the favor: We know so many of the genetic changes that cause human cancer – the current study, recently published in the journal Molecular Cancer Therapeutics, sequences 33 canine cancer cell lines to identify “human” genetic changes could be driving these canine cancers, possibly helping veterinary oncologists use more human medicines to cure cancer in dogs.

“We’re taking what we know from human cancers and applying it in canine cancers to help move the canine cancer treatment forward faster,” says Dawn L. Duval, PhD, investigator at CU Cancer Center and assistant professor in the CSU College of Veterinary Medicine and Biomedical Sciences.

The study used whole-exome sequencing, which identifies the structure of a cell’s protein-producing genes (excluding genes that sit silently in the genome). Humans have about 23,000 genes with many genetic variations naturally found in each cell. The vast majority of these variations are meaningless; a very few cause cancer. In the current study, the group was able to identify 61 genetic variants in these canine cancer cell lines that match known drivers of human cancer.

“Our goal was to start to connect the dots from genetic variations we were seeing on an analytical, screening level to variants that were truly driving cancer and could be explored as druggable targets,” Duval says.

The study went beyond simply identifying these targets.

“We did all this variant finding and and at that point it was all very theoretical. Then we used a molecularly targeted drug – a MEK inhibitor – across the whole panel. Sure enough, what we saw was that canine cell lines with mutations in MAPK pathway genes, matching those known to cause human cancers, were sensitive to the same drugs that we would use with humans,” Duval says.

Interestingly, the study could bring benefit full circle. After identifying these human oncogenes in canine cancer cells, the group placed the genes they found into 10 functional categories – “Categories of genes that control things like proliferation, cell cycle, DNA repair, etc.,” Duval says. Then, in each of these categories, the group placed a “heat map” of genetic variants not yet known to cause cancer, but suspicious due to their prevalence in these cancer cell lines.

“The goal was to say, for example, here’s a BRAF mutation – we know this is a cancer driver and here are all these other genes that had alterations that were grouped with BRAF. So here are genes to look at in the future. It’s a way to discover new cancer drivers in dogs, which could potentially be new drivers in humans as well,” Duval says.

By determining which canine cancers are most like human cancers, the group may also be able to transfer lessons learned while treating these human-like canine cancers back to the treatment of human patients.

“This would allow us to run drug trials in dogs that can be used to optimize therapies for both species,” Duval says.

The goal now is to sequence more tumors from dogs and to develop additional cell lines to expand the panel. Eventually, the project could help to discover which human drugs work against cancer in dogs and which dog cancers closely resemble human cancers in both the driving mutations and drug responses. And just as the genes found to cause cancer in humans may also be targets for cancer in dogs, this process that leads to the discovery of cancer-causing genes in dogs could lead to new targets for anti-cancer drugs in humans. 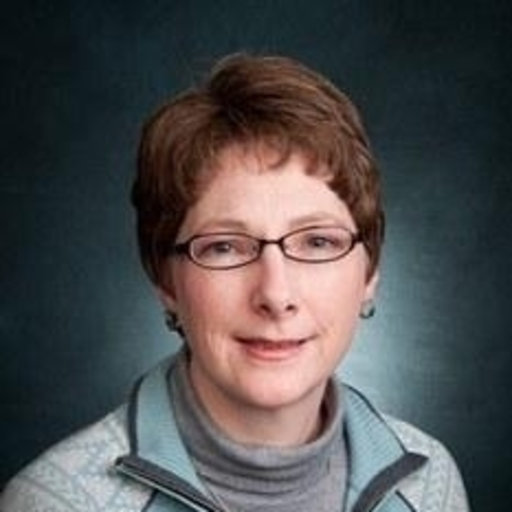