Today, the University of Colorado Cancer Center released new research that showcases chemotherapy treatment before and after surgery for pancreatic cancer as the most effective combination for patients.

The study findings were published in JAMA Oncology and led by Marco Del Chiaro, MD, division chief of surgical oncology in the University of Colorado Department of Surgery, and visiting researcher Toshitaka Sugawara, MD, PhD.

“It’s critical to have large scale data that doctors can use to make decisions about chemotherapy plans for patients who qualify for pancreatic cancer surgery,” said author Marco Del Chiaro, MD, member of the CU Cancer Center on the University of Colorado Anschutz Medical Campus.

This was the case for all patients independent of their lymph node status and resection margins.

The researchers conducted a nationwide, retrospective study examining the overall survival of patients who received adjuvant chemotherapy and those who did not. To do so, they used data from the National Cancer Database and included nearly 900 patients with pancreatic adenocarcinoma (PDAC) diagnosed between 2010 to 2018.

They found adjuvant chemotherapy was associated with better survival in patients with any pathological N stage and margin status.

Critical information for decision-making among doctors and patients

“It’s important to continue to move forward research in pancreatic cancer care to improve the survival rate. By conducting the largest study of its kind and analyzing data using multiple models, we’re able to improve the knowledge in this paper for doctors and patients to inform their plans and help prolong survival in many cases,” said lead researcher Sugawara.

The new findings were made possible by the research team at the CU Cancer Center. 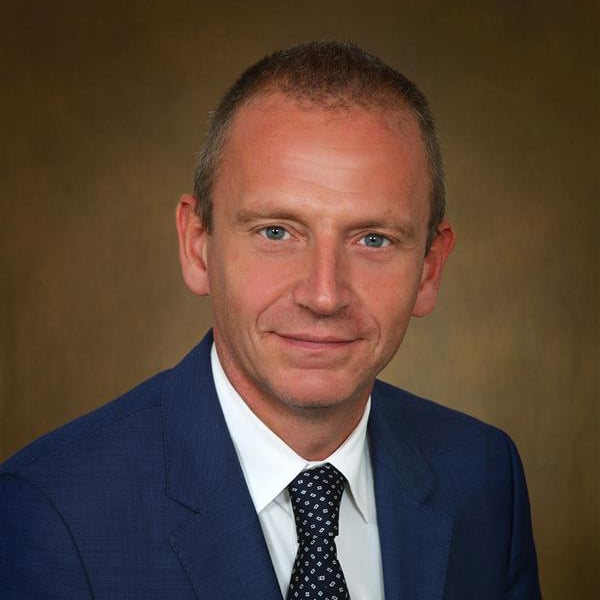 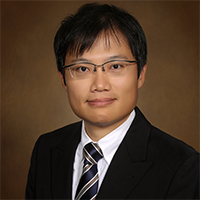