After a 30-year, off-and-on battle with metastatic breast cancer, Australian-born actress and singer Olivia Newton-John died on August 8 at age 73. Best known for her role as Sandy in the 1978 movie musical “Grease,” Newton-John also hit the music charts with singles like “Physical” and “Magic.”

According to CNN, Newton-John was first diagnosed with breast cancer in 1992, after which she underwent a partial mastectomy, followed by chemotherapy and breast reconstruction . The cancer went into remission but returned in 2013 as a tumor in her shoulder. The cancer resurfaced again in 2017 as a tumor at the base of the singer’s spine.

That length of time between recurrences is not uncommon with breast cancer, says CU Cancer Center member Nicole Christian, MD, especially low-grade estrogen-positive breast cancer, which tends to be less aggressive. Prolonged periods of healthy remission of the disease, only to see it return elsewhere in the body, can happen.

“There are definitely types of breast cancer where the window in which the cancer can come back as metastatic disease is very prolonged,” says Christian, assistant professor of surgical oncology in the CU School of Medicine. “For many cancers, we think of a five-year window — if you've made it five years, you're in the clear. But with breast cancer, that timeline of when the cancer can come back can be very long.”

→ What is metastatic cancer?

Breast cancer also is very apt to spread to other areas in the body, particularly the bones, Christian says, which is why she counsels her patients who are breast cancer survivors to be aware of severe or persistent pain and bring it to the attention of their doctors immediately, even if they are no longer receiving care specifically for cancer.

“Breast cancer is associated with age, and age is associated with a myriad of additional complaints,” Christian says. “But pain that is new, severe, or persistent is something we want our patients to be evaluated for. We try to emphasize, early in survivorship, that reminding their doctors that they had breast cancer a long time ago, and advocating for themselves, is really important.”

As part of her cancer journey, Newton-John helped to found the Olivia Newton-John Cancer Wellness & Research Centre in Australia, where she advocated for a holistic approach to treating the disease that involves traditional medical treatment as well as herbal therapy, meditation, and lifestyle and diet changes. Christian says she often encourages patients to add those elements to their standard medical care.

“What we know from the full body of research on breast cancer is that a multidisciplinary approach is really the most effective way to approach the disease,” she says. “Incorporating practices like meditation, dietary changes, or acupuncture, in addition to traditional medicine, is a powerful tool and can improve the quality of life for patients while they are pursuing traditional medical interventions. I would not advocate that those things replace our normal standard of care, but I always encourage my patients to consider those options as enhancements to the care that we provide them.”

The treatment of breast cancer has improved greatly since 1992, Christian says, and chances are good that a woman diagnosed with breast cancer today at age 44 — Newton-John’s age when she was first diagnosed — would not experience the same recurrences that Newton-John did.

“One of the good things about the treatment of breast cancer is that we have a lot of really effective treatments,” Christian says. “Because it affects so many women, there are always new strategies and new treatments coming out to more effectively treat it. We are now able to effectively manage the disease and achieve very long-term survival, even with metastatic breast cancer.” 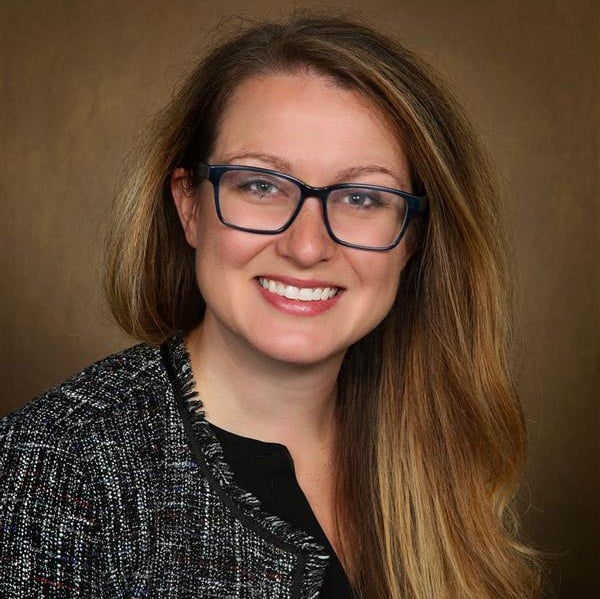