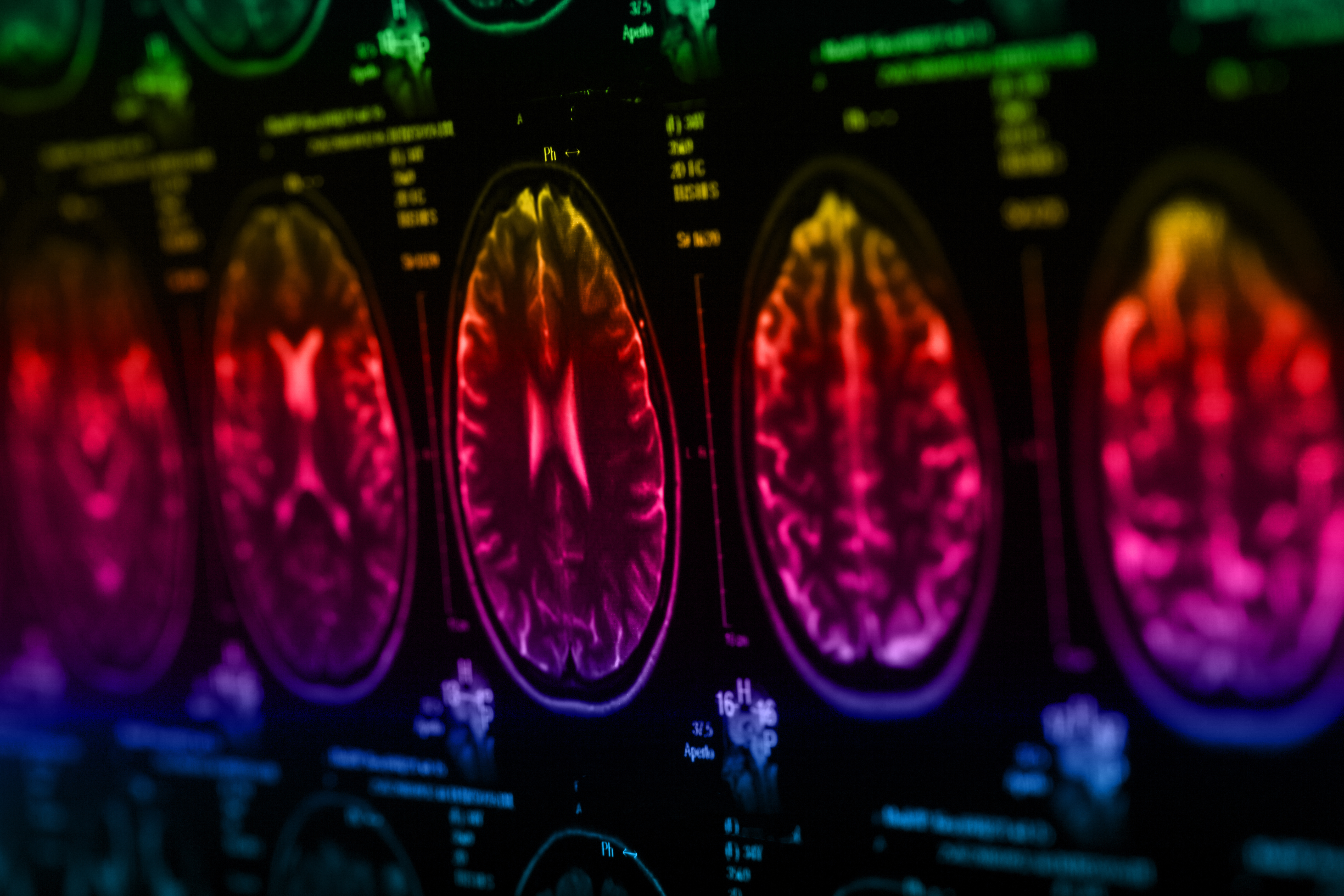 Researchers have discovered that infiltrating gliomas, a common brain and spinal cord tumor, are shaped by their genetic evolution and microenvironment, a finding that could lead to more targeted treatments.

“We have identified epigenetic alterations at recurrence that are not only prognostic in some cases, but may lead to different treatment options for the various subtypes that can improve long-term survival,” said study co-author D. Ryan Ormond, MD, PhD, a University of Colorado Cancer Center member and associate professor of neurosurgery at the University of Colorado School of Medicine on the CU Anschutz Medical Campus.

The study was published last week in the journal Cell.

The researchers looked at how gliomas interact with the brain, change over time, develop treatment resistance and become more invasive.

They identified three distinct phenotypes or observable traits at glioma recurrence – neuronal, mesenchymal and proliferative. Each of them converge with cellular, genetic and histological features that reveal themselves at recurrence. Some of these are associated with less favorable outcomes.

In this study, scientists used participant samples from the Glioma Longitudinal Analysis Consortium or GLASS cohort, a consortium created to identify the drivers of treatment resistance in glioma.

They analyzed RNA and/or DNA sequencing data from pairs of tumors from 304 adult patients with isocitrate dehydrogenase (IDH) wild type and IDH-mutant gliomas.

The tumors recurred in specific ways depending on the IDH mutation status. The changes they underwent during recurrence depended on how they interacted with the microenvironments they inhabited.

They also discovered that hypermutation, often induced by treatment with drugs like temozolomide, along with deletion of the CDKN2A gene, which makes tumor-suppressing proteins, was associated with a proliferation of tumor cells at recurrence in both glioma subtypes.

In both IDH-wild type and IDH-mutant tumors, the hypermutation was associated with increased numbers of stem-like neoplastic cells. The growth of these cells reduced overall patient survival rates.

“Collectively, these results indicate that genetic evolution at recurrence can alter neoplastic glioma cells toward a more proliferative phenotype that associates with poor prognosis,” the study said.

Ormond said that therapy resistance remains a serious obstacle for patients with glioma and to improve quality of life and survival it needs to be overcome. These findings, he said, will enable physicians to better target the cancer with new therapies and treatments.