Today, research leaders in the study of early-onset colorectal cancer met near the University of Colorado Cancer Center on the Anschutz Medical Campus, in a workshop organized by the patient empowerment group Fight Colorectal Cancer (Fight CRC), to set research priorities that could explain this increase.

“By now we are generally aware of this trend, but we’ve been studying it largely in isolation, each at our own institutions, in our own silos. This leads to the duplication of efforts – we may be doing the same study in multiple locations. And also, this means that we may be trying to make observations based on the small population of patients we see, rather than making more powerful conclusions based on the patient population as a whole,” says Christopher Lieu, MD, CU Cancer Center deputy associate director for clinical research.

The focused, day-long event had four goals: To prioritize possible risk factors for study, to identify existing studies that may offer insight into some of these risk factors, to determine the means that exist for new studies, and to understand the perspectives of policy-makers and funders that may influence study feasibility.

“Basically, we want to figure out how to figure out what is causing this dangerous increase in early-onset colorectal cancer,” says Andrea (Andi) Dwyer, director of the Colorado Cancer Screening Program, with a joint appointment at the CU School of Public Health and Fight CRC.

Richard Boland, MD, professor of gastroenterology at UC San Diego offered four broad categories of possibility: “Perhaps the rate would be increasing in older people as well, but screening in this population pushes the incidence down. Or it may be that younger people have a higher rate of hereditary risk factors. Third, it’s possible that young colorectal cancer is a genetically distinct form of the disease. Or the increase may be caused by novel exposures.

Caitlin Murphy, PhD, assistant professor at UT Southwestern Medical Center offered an overview of exposures that have received at least some research attention as risk factors, including the following long list of possibilities: Increased rate of cesarean delivery, rising birth weight, breastfeeding practices, antibiotic use during pregnancy or birth, antibiotic use in childhood, antibiotics in food supply, other aspects of food supply including increase in processed sugar, and occupational changes (many of which affect the composition of the microbiome). These are in addition to accepted risk factors for colorectal cancer as a whole, including factors that decrease risk including calcium, folate, aspirin and physical activity, and those that increase risk including family history, processed meat, alcohol, smoking and obesity.

The field agrees that sometime in 1950 or 1960, there was an inflection point in the birth cohort: people born before this time had a decreasing rate of early-onset CRC, and people born after this point had an increasing rate. Again, the overarching goal now is to understand what created this inflection, for the purposes of prevention and treatment.

“From the perspective of Fight CRC, we want to understand the research priorities and work with funders and policy makers to ensure this research takes place. We want to go to our partners and say, here is the roadmap. What comes out of this, we want to make it actionable,” says Anjee Davis, president of Fight CRC.

The room included about 40 researchers from leading research institutions in the U.S. as well as international attendees from as far away as Spain, the Netherlands and the UK, and others joining remotely worldwide. Research expertise spanned disciplines including basic research into the genetics of disease, clinicians focused on the treatment of cancer, and epidemiologists focused on the collection and use of data to describe trends within the disease population.

“In the end we’re here to do something about the incidence of early-onset disease,” Lieu says. “Hopefully some of the people in this room will inspired and empowered to answer these questions.” 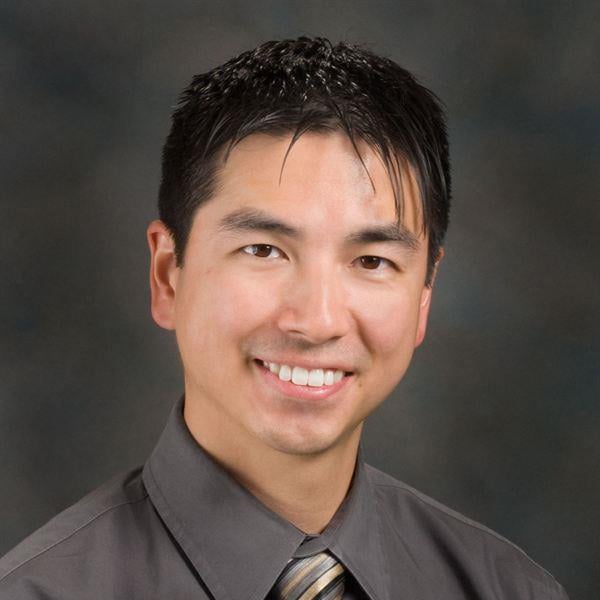