After suffering from painful bouts of pancreatitis for more than a decade, Christina Gonzalez felt resigned to a seemingly endless cycle of procedures.

The 34-year-old mother of three, a nurse manager at Lemay Avenue Health & Rehab Facility in Fort Collins, Colorado, started experiencing intense abdominal pain about 11 years ago. After speaking with her primary care doctor and visiting an urgent care clinic, she was diagnosed with pancreatitis, or inflammation in the pancreas (the long, flat gland behind the stomach that produces enzymes that aid in digestion and hormones that help regulate the way the body processes glucose).

Although many cases of pancreatitis are linked to excessive alcohol consumption, Gonzalez explained to her doctors that she wasn’t much of a drinker. An MRI confirmed that her issue wasn’t alcohol, but rather pancreatic divisum, a congenital condition that occurs when the ducts of the pancreas fail to fuse together properly.

On a search for relief

Her diagnosis led to the first of many endoscopic retrograde cholangiopancreatographies (ERCP), a procedure in which a gastroenterologist threads an endoscope down the throat, through the stomach, and into the pancreas. In Gonzalez’s case, her doctor used the technique to place stents to widen her pancreatic ducts.

Although the ERCPs would provide her short-term relief, Gonzalez’s pancreatitis would always resurface. By 2020, she was having to have the procedure almost every other year.

“It was a lot of stenting and procedures,” Gonzalez says. “It was helping, but it wasn’t enough.”

During her last ERCP, in August of 2020, Gonzalez’s gastroenterologist also checked on a cyst on her pancreas. They had noticed the cyst a couple of years before, but since it was still there, her doctors suspected it might be an intraductal papillary mucinous neoplasm (IPMN), a type of tumor that grows in the pancreatic ducts. If untreated, some IMPNs can progress into invasive cancers.

Gonzalez’s gastroenterologist referred her to Marco Del Chiaro, MD, a CU Cancer Center member and professor and division chief of the Surgical Oncology Division in the CU School of Medicine Department of Surgery, in October 2020.

“One of my biggest fears with my pancreas issues had always been potentially developing pancreatic cancer, so I was definitely scared to have this pre-cancerous cyst,” Gonzalez says. “But when I met with Dr. Del Chiaro, he really helped me feel better about what was going on. My mom and my husband were there with me and he was happy to answer all of our questions — and we had a lot of questions.” 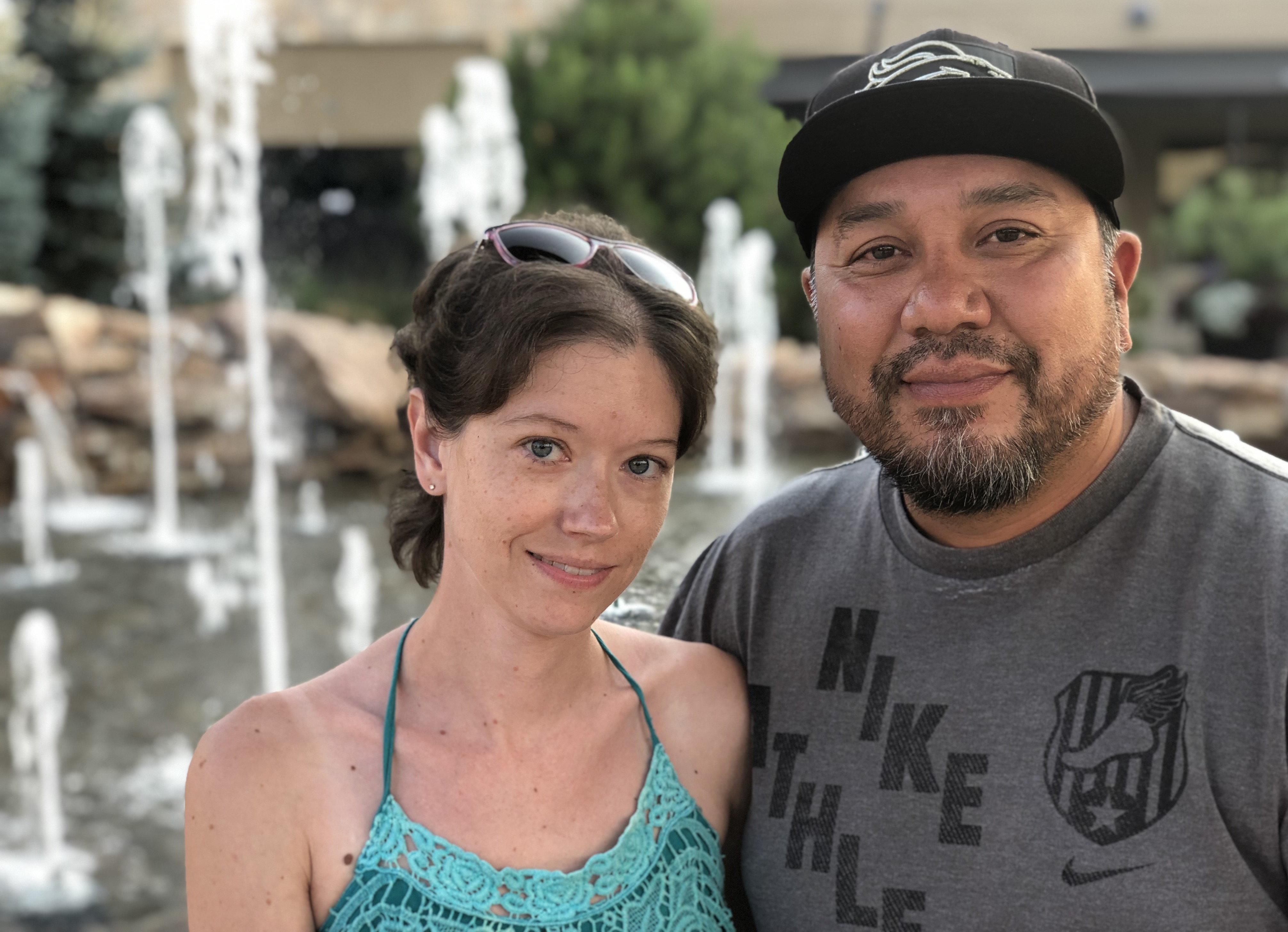 Christina Gonzalez and her husband, Anthony.

Del Chiaro explained to Gonzalez and her family that he wasn’t as concerned with her pre-cancerous cyst as he was with her recurring pancreatitis.

“Christina’s case was peculiar, especially for her age, because she had a chronic inflammatory disease associated with a pre-cancerous condition,” Del Chiaro explains. “When I met her there wasn’t a strict indication for surgery to remove the cyst, although that was likely in her future since the pre-cancerous lesion involved the main pancreatic duct, but we did want to find a solution for the pancreatitis pain.”

Del Chiaro recommended a robotic Whipple procedure to both remove the cyst and address the underlying cause of her pancreas divisum.

“He put my mind at ease with the knowledge that we could probably get rid of the cyst and fix the pancreatitis by doing a robotic Whipple,” Gonzalez says. “That made me feel better, because what was going to stop my pancreas from continuing to form these cysts if I kept getting pancreatitis?”

The surgery was initially scheduled for December 2020, but it was pushed back to March 2021 due to the COVID-19 pandemic. During the 10-hour Whipple procedure, Del Chiaro used robotic instruments to remove the head of Gonzalez’s pancreas, the duodenum (part of the small intestine that comes out of the stomach), part of the stomach, the gallbladder, and the distal part of the bile duct.

“The procedure inside the body of the patient is exactly the same as with an open Whipple procedure,” Del Chiaro says. “It’s still a major surgery, but this technique allows us to do a huge operation without making a huge incision. And if there are no complications, it can make the hospital stay shorter and be less painful for the patient.”

He adds that there’s also an aesthetic consideration when choosing robotic over open surgery.

“With the robotic procedure, you won’t have a big scar like you do with a normal Whipple. That can be an important component when it comes to quality of life, especially for younger patients.”

On the road to recovery

Although Gonzalez’s recovery was less grueling than it might have been with a traditional Whipple procedure, it was still tough. She spent 10 days in the hospital. Because of the pandemic, her kids weren’t allowed to visit her, so she brought books with her to read to them over video calls.

“That was the hardest part — not being able to be with my kids,” she says. 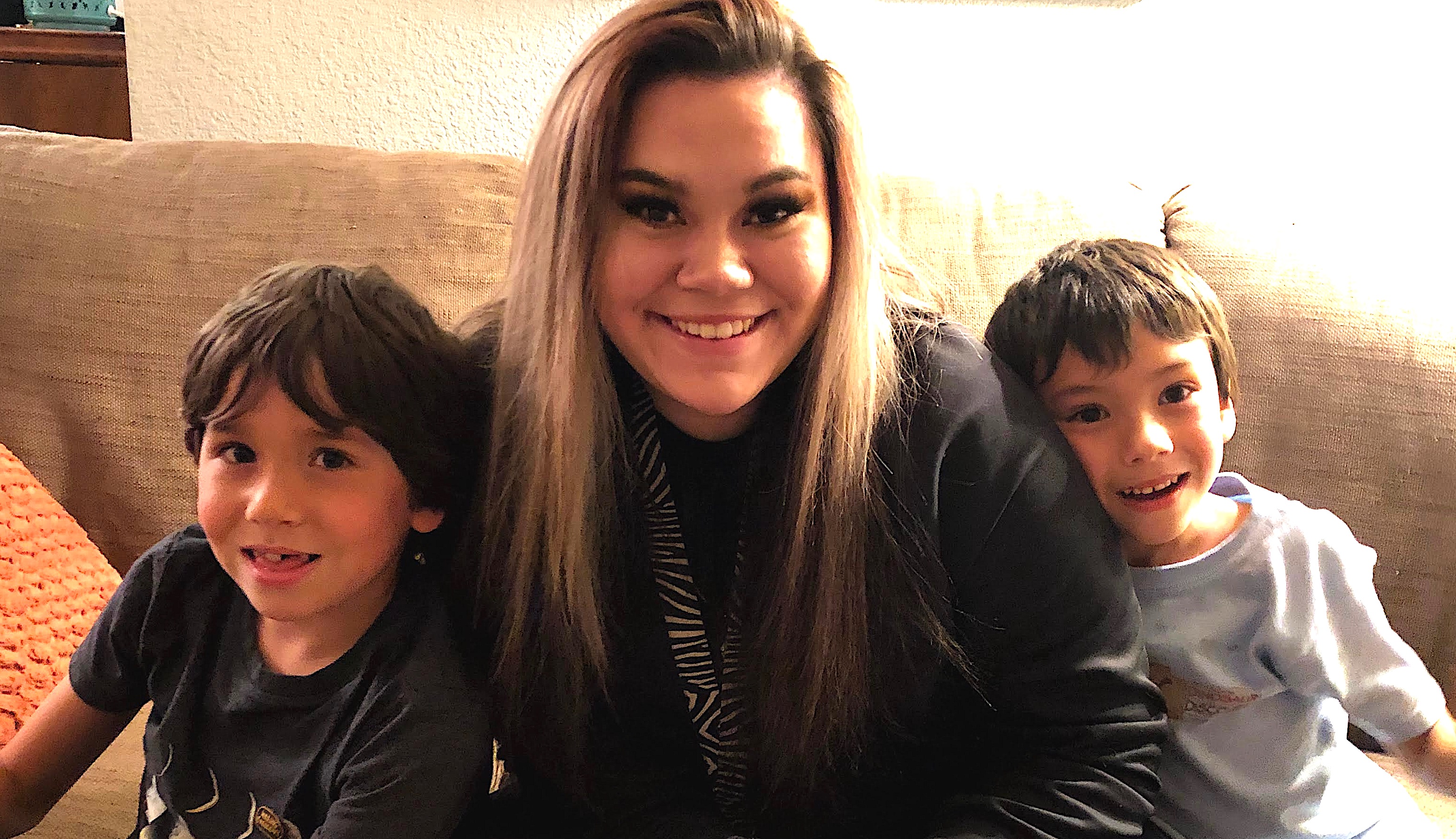 Day by day, Gonzalez regained her strength, first sitting up, then standing. By the time she was ready to be discharged, she was walking up and down the halls of the hospital floor, a feat that she said “felt impossible” in the first days after surgery.

Her recovery continued at home. She had to follow a strict post-Whipple diet, in addition to battling loss of appetite and nausea. Gonzales lost nearly 15 pounds but has since been steadily gaining it back.

After three weeks at home, she was able to start driving her kids to school and picking them up, and around six weeks she was ready to go back to work. Although she’ll continue to get annual MRI screenings to monitor for any new cysts and has to take pancreatic enzymes before meals, Gonzalez says she’s feeling back to normal otherwise.

“I would definitely recommend the robotic surgery,” Gonzalez says. “I really like the fact that the incisions are small, so the healing on that wasn’t that bad, and I’m so happy not to keep having to have the stenting procedures every other year.” 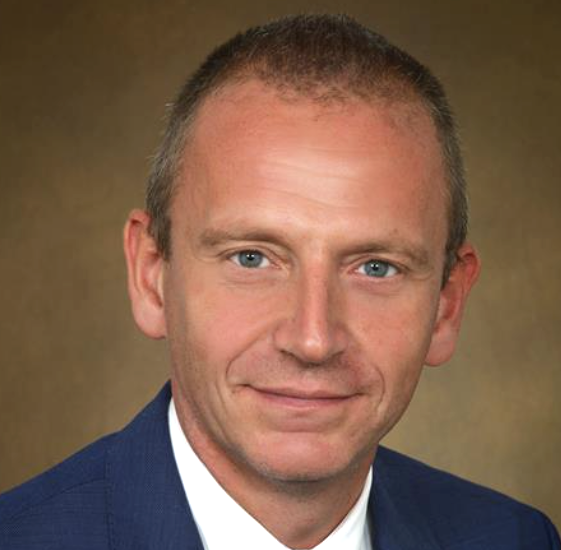