Cells have a big decision: Should they replicate or sleep? Healthy cells can go either way. Cancer cells’ replication switches are stuck in the ‘on’ position. Now a study by University of Colorado Cancer Center researchers working at CU Boulder’s BioFrontiers Institute and published today in the journal Science overturns the conventional wisdom of how these switches work – a model accepted since 1974 and included in current textbooks.

Many biological systems have evolved ways to adapt their reproductive behavior to their surroundings. Take wild jackdaws – when ecosystem resources are limited, jackdaws hatch fewer eggs. Of course, jackdaws have to sense their ecosystems to make this adjustment. Cells do the same thing, with cell-surface receptors acting like tiny grasping hands reaching out into the ecosystem surrounding the cell to see what they can grab. When a specialized receptor/hand grabs a growth factor molecule it relays the signal inside the cell, telling the cell to initiate another pass through the cycle of cellular replication. When these growth factors are absent, cells enter a sleep-like state called quiescence.

Since 1974, scientists have thought that cells make the decision to replicate or quiesce only in a short window during the phase of the cell cycle called G1, as if cells make their go/no-go decision based on a snapshot of their surroundings. The current study, by the lab of Sabrina Spencer, PhD, CU Cancer Center investigator and assistant professor in the CU Boulder Department Biochemistry, together with lead author Mingwei Min, PhD, postdoctoral fellow in Dr. Spencer’s lab, shows that cells do not, in fact, depend on a snapshot to decide whether to replicate – it’s more like a movie.

“Cells are continuously integrating the availability of growth factors,” Spencer says. “Since the environment is continuously fluctuating, it makes sense that cells would continuously sense their surroundings throughout the cell cycle to enable them to adapt appropriately.”

Spencer is a pioneer in the use of a new technology called single-cell microscopy. Basically, she can watch a single, live cell as it goes about its business. This means that she no longer has to synchronize a population of cells and can instead watch how single cells within a messy population of cells spanning the replication cycle react to these growth factors.

“The biochemistry of what people previously discovered is correct, but the timing is not,” she says. The synchronization performed in earlier experiments wipes out cells’ previous experience of growth factors – like pushing a reset button – and then providing growth factors to these reset cells made it seem as if they only sense growth factors before the restriction point in G1 phase of the current cell cycle. But Spencer didn’t need to synchronize cells and so didn’t need push reset by restricting growth factors.

What she saw is that cells remember.

This memory seems linked to a cell’s rate of protein production. When Spencer removed growth factors, protein production was drastically reduced, and along with it, the production of an important protein called Cyclin D, which in large part controls the entry into the cell cycle. With lower Cyclin D (also a major target for anti-cancer medicines), fewer cells chose to replicate.

“We think the basic science is pretty exciting. And in addition, the good news in the context of cancer is that cells are continuously sensitive to growth factor signaling – for example, in a disease like melanoma, you wouldn’t have to only hit cells in G1 to block that cycle,” Spencer says. “Understanding when cells care about receiving those signals, and when cells are sensitive to drugs that block these signals, can fine tune how people utilize those drugs.” 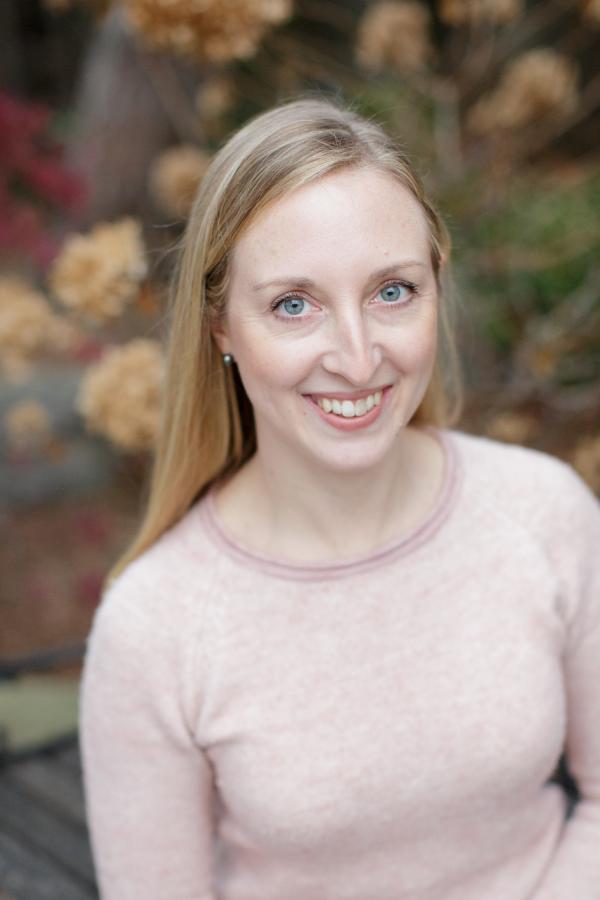