From hours to live to thriving: Johnna's story

Johnna Vinson knew something was very wrong, but she couldn’t seem to get an answer even after months of testing. In July of 2017 she found herself in the emergency room with the words “another 24 hours and you probably wouldn’t be here” hanging over her head. Intensive treatment at the University of Colorado Cancer Center saved her life and helped her find her “new normal”.

A long journey to answers

Johnna, a retired Navy Corpsman walked the stairs nearly every day at her office building in downtown Denver. In March of 2017 she noticed that doing the stairs were getting harder instead of easier and she couldn’t catch her breath. Johnna also began noticing random bruises all over her body, some as small as a pinprick and some as large as a baseball. In May, a sharp pain across her chest landed her in the ER due to a history of pulmonary embolism. Labs showed that the protein count in Johnna’s blood was elevated and recommended she follow up with her PCP. She was diagnosed with anemia and started taking iron supplements, but it did not help the symptoms. Finally, in July of 2017, Johnna had a complete rework of labs.

“I remember the day my doctor called me because it was a Saturday morning and it is never good to hear from your doctor on a Saturday morning,” says Johnna. “She told me something was very wrong, but she wasn’t sure what.”

In the midst of trying to get an answer, Johnna went in for an endoscopy. After the procedure her husband reached out to a family friend who is a radiologist and shared the lab results with him.

“Hours later my husband told me that our friend said ‘Johnna needs a transfusion now,’” says Johnna. “I didn’t want to panic so I called the afterhours help line at the hospital and spoke with a fellow that looked at my lab report. He said to me ‘if you were my mother or my sister you would be in the ER for a blood transfusion’. We went right to the hospital.”

When Johnna arrived at the ER her health was declining rapidly. Her kidneys were failing, she needed a transfusion immediately, and for the first time she heard the emergency doctors mention multiple myeloma. She was admitted to the hospital and the next day the diagnosis was confirmed.

Multiple myeloma is a blood cancer that occurs when a plasma cell, which is a type of white blood cell, releases excess protein in to bones and blood. This excess protein can cause organ damage.

Johnna met with Peter Forsberg, MD, member of the blood cancer and BMT team at the CU Cancer Center. She was immediately started on a regimen of chemotherapy and spent eight days in the hospital. After being released she continued to come back to the CU Cancer Center for weekly infusions. Unfortunately, the chemo did not work, and the cancer cells increased. Dr. Forsberg decided to switch Johnna to an immunotherapy.

“Johnna’s case is unique because the majority of patients that receive the initial therapy respond,” explains Forsberg. “It’s fairly rare not to achieve any response at all.  We changed her to a different combination that included the drug Daratumumab.”

Daratumumab is an FDA approved drug that targets a protein that is often overexpressed in multiple myeloma cancer cells. For Johnna, the drug was a miracle worker.

“I trust Dr. Forsberg with my life,” says Johnna. “He is absolutely fantastic. When he said that he thought it would be a good idea to start Daratumumab, I never questioned it.”

After nearly a year on the immunotherapy dug, Johnna stabilized to a point where she could have a stem cell transplant.

“Before my transplant I decided to shave my head on a Facebook live post so that no one would be shocked when they saw me without hair,” says Johnna. “My niece made t-shirts my entire family wore that said ‘GI Johnna’ and it was really a special moment. I didn’t get choked up until the very end when I saw my bald head. That’s when it really hit me.”

After the transplant Johnna’s cancer is in remission.

“I am just so grateful. I am grateful for Dr. Forsberg, I am grateful for the staff at the hospital, I am grateful to be alive,” she says. “Myeloma is not curable, it is impossible to tell what the future holds, but for now I am truly enjoying every moment of my life and only doing things that I really want to do.”

After going through more than a year of treatment and finishing with a successful stem cell transplant, Johnna had to find a new “normal” after cancer.

“You get so used to being on a schedule with infusions and appointments,” she says. “When it is all over it really takes some time to adjust because your life is not the same as it was before cancer.”

One aspect of the new normal for Johnna was incorporating a healthy lifestyle.

“I heard about the BfitBwell program at my clinic. Once the transplant was over, I knew I needed to be a part of it,” she says. “The program is amazing. It not only helps you physically but also emotionally and mentally. I would recommend that any patient with cancer go through the program.”

Johnna still goes to the Anschutz Health and Wellness Center a couple times a week to keep up with her routine and say hi to her former trainers.

“They couldn’t get rid of me if they tried,” she jokes.

After a brush with death, Johnna has decided that life to too short to do things you don’t want to do.

“I remember telling my husband the day I was diagnosed that I was done wasting time doing things that I didn’t want to,” she says. “It changes your entire perspective when you don’t know if you have days, weeks, or months to live.”

True to her word Johnna is doing exactly what she wants to do – traveling and enjoying her loved ones.

Run by the Colorado Melanoma Foundation, the Sun Bus has provided more than 3,500 free skin cancer screenings throughout the central and southwestern United States. Along the way, providers are learning about melanoma misconceptions.

END_OF_DOCUMENT_TOKEN_TO_BE_REPLACED 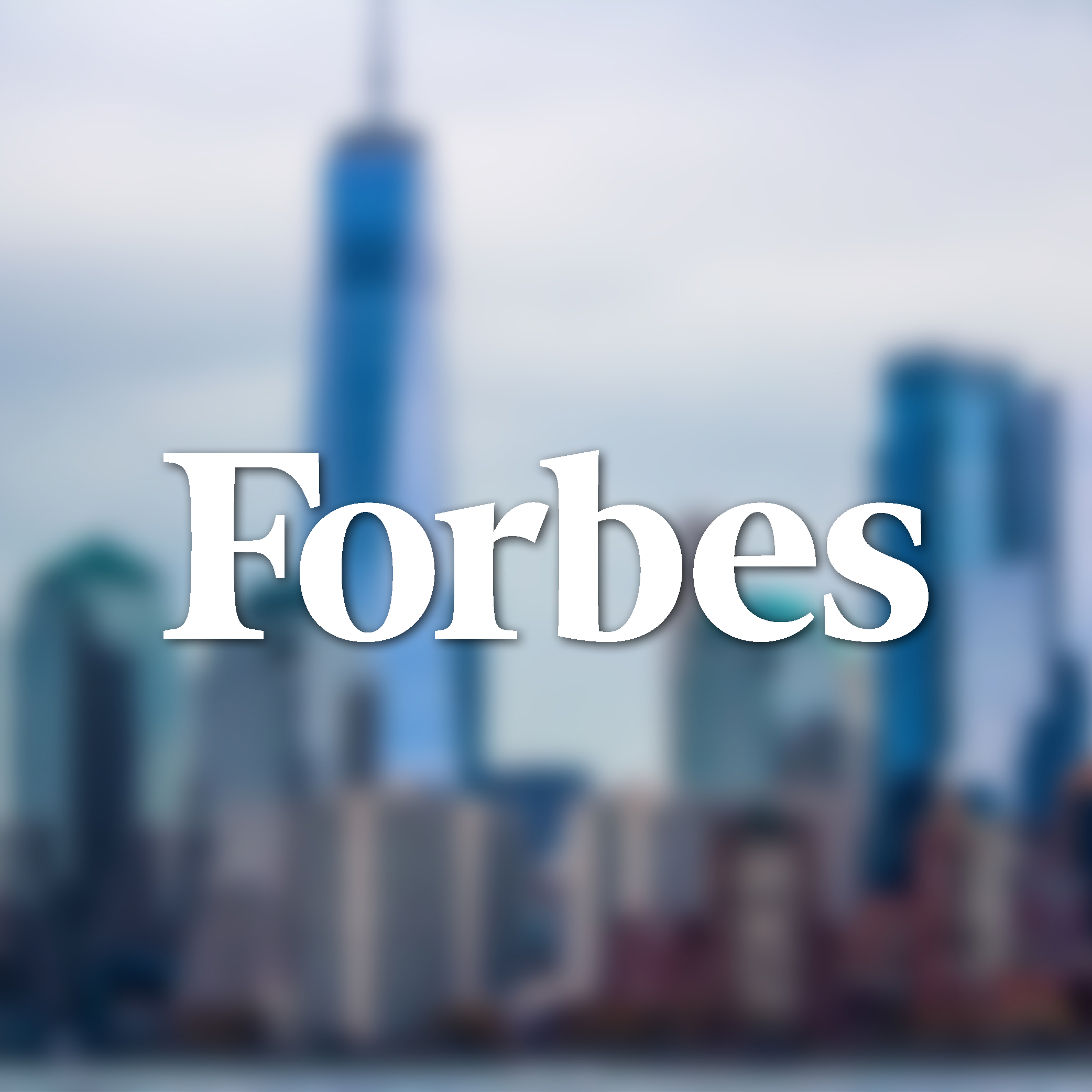 The University of Colorado Anschutz Medical Campus has announced that it will make a $200 million investment over the next five years to create the Gates Institute, a research and treatment center that will focus on the development of new regenerative, cellular, and gene therapies for a variety of serious illnesses.

END_OF_DOCUMENT_TOKEN_TO_BE_REPLACED

Research Reveals How Tumor Cells Use Mitochondria to Keep Growing

In initial research recently published in the journal Molecular Cancer Research, Cecilia Caino, PhD, and her co-investigators discovered that tumor cells use mitochondria to control their growth and detect stress that can destroy a tumor cell if it is not controlled.

END_OF_DOCUMENT_TOKEN_TO_BE_REPLACED

Lung cancer cells seem to smell yummy to one species of little worm. Now, scientists are using that allure to build a squirmy new tool to detect cancer.