It’s a distinction that was made clear recently, when CU cardiothoracic surgeon Jessica Rove, MD, performed a heart transplant at the same time Simran Randhawa, MBBS, was performing a lung transplant just down the hall. When both surgeries were complete, Rove couldn’t resist celebrating.

“The other surgeons were accusing me of doing a victory lap,” she says with a laugh. “And I said, ‘No, I’m not doing a victory lap, but actually this is kind of historic.’ Before Simran got here, we never even had the opportunity for two transplants to be happening simultaneously in thoracic, being done by two women.”

The division also has two female fellows — Yihan Lin and Lauren Taylor — with a third, Alison Halpern, set to begin next year. Rove and Randhawa see themselves and their female fellows as part of a movement, locally and nationally, to increase the number of women in their specialty.

“Women bring in more women,” Randhawa says. “The field being so heavily male-dominated for so long, it didn't really attract many women. Now that we are starting to see more women, we encourage more interns who are female to think, ‘OK, this is normal. It’s normal for women to be a CT surgeon; it’s normal for females who are CT surgeons to have a family, to have kids. That encourages younger females as residents to see that and have a career in CT surgery.”

Their journey to the field

For Rove, the journey to cardiothoracic surgery began several years ago, when she was a general surgery resident at CU School of Medicine.

“I was an intern on the thoracic surgery service here, and I got hooked right then and there,” she says. “The mentorship was really great, the surgeries are very complex, and it’s technically demanding. And heart and lung physiology is always something that I’ve liked.”

Rove did her fellowship at Washington University in St. Louis, to get a change of perspective and a new skill set, but when she returned to Colorado, she found all the qualities she liked about the program were still there.

“I still love it for all the same reasons: the colleagues are fantastic, the trainees are great, the surgeries are good,” she says. “And it’s really exciting to be part of that change in gender in the field and to be a part of that wave. There were women who came before us who have done a lot and inspired all of us, but now we are actually seeing a wave of women join the field.”

“She is really the reason I became a thoracic surgeon,” Randhawa says. “I did a lot of research on lung cancer screening with her early on, starting in my second year as a resident. I was so interested in in lung cancer as a pathology, the screening process and everything about it. Just being with her and having her as my mentor, it really attracted me to thoracic surgery.”

Though their male colleagues at CU have welcomed them completely, Rove and Randhawa say they still struggle for full acceptance as female cardiothoracic surgeons. Often when they walk into a patient’s room with a male fellow, the patient will assume the fellow is their surgeon. Even the positive aspects of being a trailblazer can be a lot to handle.

“People treat you like you’re an anomaly all the time,” Rove says. “When I first showed up, random people would walk up to me and say, ‘Oh, my gosh, it’s so exciting to see a female in cardiac surgery.’ People I didn’t even know would come up and talk to me about it. You might not even be thinking about it, but people comment on it, in both positive and negative ways. I would say our female fellows feel the same way. When you’re one trainee, you’re kind of that token person, and you feel like you represent your gender. But when there’s two or three, everybody’s their own person. You’re seen for being who you are, not for being, ‘Oh, you’re the female fellow.’”

Which is what made those recent simultaneous transplants so special. The next time something like that happens, Rove and Randhawa say, there may be even more female surgeons in the division.

“We’re here to show other younger residents, both males and females, that it’s normal to be a woman cardiothoracic surgeon,” Randhawa says. “We’re here to stop the whole, ‘Oh, you're female? How cool is that?’ It just should be normal." 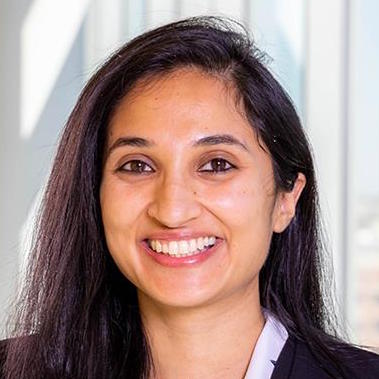 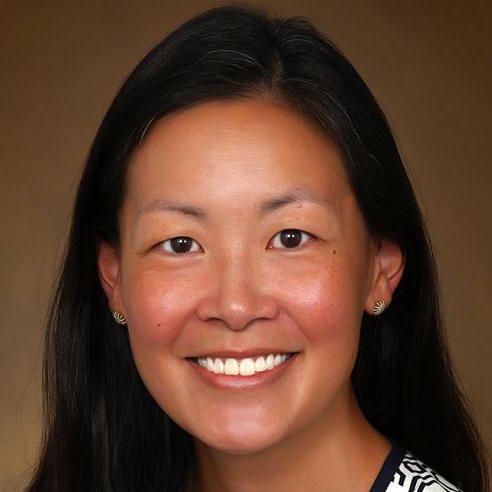