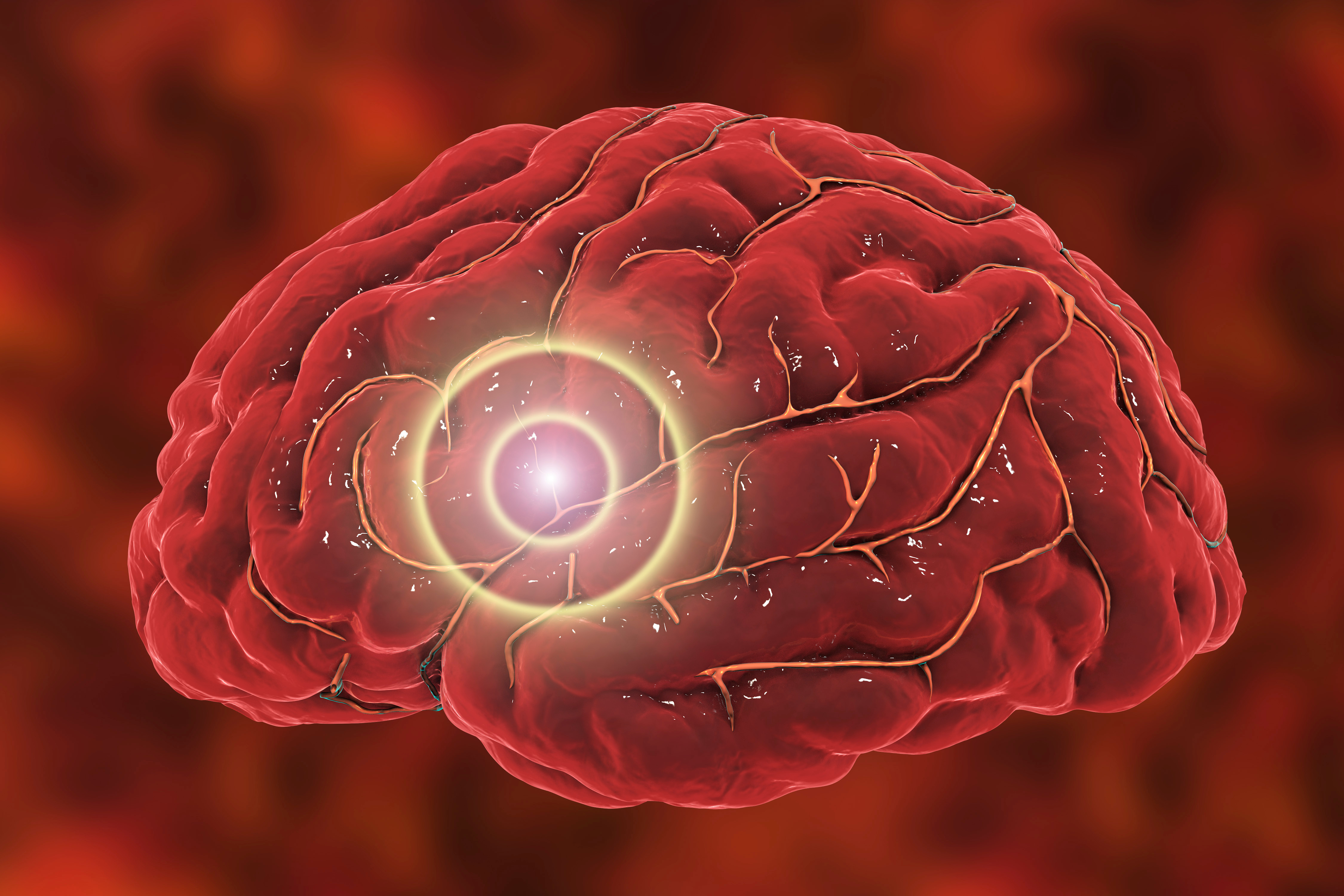 Scientists have long noted the link between shingles and stroke, but new research suggests why it happens and opens doors to aid in prevention.

Scientists investigating why people who have had shingles are at a higher risk of stroke now believe the answer lies within lipid vesicles called exosomes that shuttle proteins and genetic information between cells, according to new research from the University of Colorado Anschutz Medical Campus.

The study, published Oct. 27 in the Journal of Infectious Diseases, details the mechanisms behind the link between shingles and strokes.

“Most people know about the painful rash associated with shingles, but they may not know that the risk of stroke is elevated for a year after infection,” said the study’s lead author Andrew Bubak, PhD, assistant research professor in the Department of Neurology at the University of Colorado School of Medicine. “Importantly, the rash is often completely healed and individuals feel normal but nonetheless are walking around with this significant elevation in stroke risk.”

Herpes zoster (HZ) or shingles is caused by the varicella zoster virus, which causes chicken pox. The virus lingers in the ganglionic neurons and can reactivate causing excruciating pain. But researchers have found that shingles can also increase the risk of stroke, especially for those under age 40 where the shingles vaccine is not typically recommended.

The risk is greatest in people with the rashes on their faces, perhaps due to the proximity to the brain.

Scientists zero in on exosomes

To better understand how this works, Bubak and his team began looking more closely at exosomes.

“Exosomes carry pathogenic cargo that can cause thrombosis and inflammation distant from site of actual infection,” Bubak said. “That could ultimately lead to a stroke in patients.”

Researchers collected plasma samples from 13 patients with shingles and 10 without. The samples were taken at time of infection and at 3-month follow-ups for a subset of patients, and exosomes were extracted from the plasma.

The researchers found prothrombotic exosomes, which could cause blood clots, in those with the infection. They also discovered proinflammatory exosomes, which also pose risks for stroke, at the 3-month follow-up.

Finding could aid in prevention

Bubak said the findings suggest that in a subset of people with shingles, the virus may not return to latency or the circulating exosomes that induce a prolonged prothrombotic state may persist even after therapy is done and the rash is gone. He said using antiviral agents longer with the addition of antiplatelet and anti-inflammatory agents could help.

Initiatives to increase HZ vaccine uptake to decrease stroke risk, particularly in individuals with known preexisting stroke risk factors, could also help, Bubak said. “If these findings are confirmed with a larger longitudinal study, then this could change clinical practice.”

Most physicians are unaware of the connection between stroke and shingles, which has an effective vaccine.

“But it’s really important and so easily mitigated,” Bubak said. “Send them home with antiplatelet agents.” 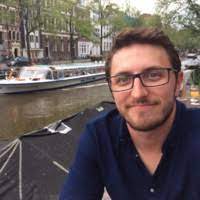