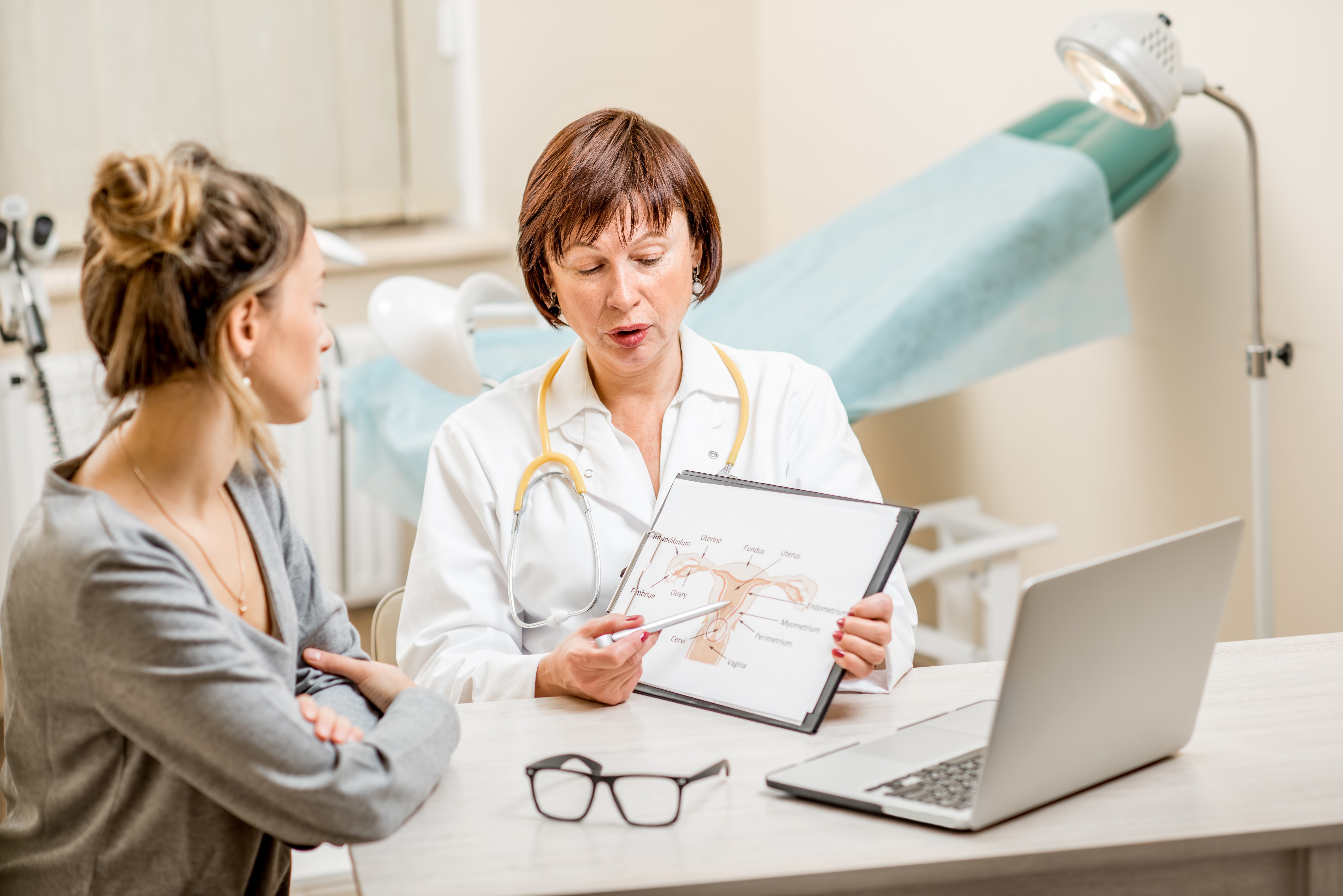 Study examined how Catholic OB/GYNs integrate their faith into their practice when it comes to providing family planning services. Researchers found a complex web of reasons and rationale for how practitioners decided what services to provide.

A study of Catholic obstetrician-gynecologists shows some face moral dilemmas when dealing with issues of family planning and abortion due to their religious faith, according researchers at the University of Colorado Anschutz Medical Campus.

The study, published this week in JAMA Network Open, revealed that some Catholic OB/GYN practitioners lean toward natural methods of birth control and do not perform abortions due to their faith, while others believe providing a full range of services to those in need is intrinsic to their religious teachings.

“The primary outcome was understanding how participants describe integration of Catholic values with family planning service provision,” the study said.

The intersection of family planning and Catholicism highlights a complex relationship between religion and medicine. The US Conference of Catholic Bishops provides medical guidelines called the Ethical and Religious Directives for Catholic Health Care Services, known as the Directives. They are intended for all practitioners in Catholic health care settings and for Catholic physicians in non-Catholic settings. According to the study, the Directives only allow for natural family planning counseling for heterosexual married couples.

Researchers found a complex web of reasons and rationale for how practitioners decided what services to provide. Those who only offered natural family planning, or `low’ practitioners, focused on the patient’s broader circumstances and tried to avoid interfering with natural conception.

“...in the realm of family planning I have never really felt that I could justify introducing harm if the only thing I’m getting from it is the disruption of something that’s working normally to begin with...” said one such doctor.

Physicians dubbed as `moderate’ worked hard to prevent abortion by providing contraception. If pregnancy occurred, they would often refer the patient to an abortion provider.

A `moderate’ practitioner put it this way:

“I have no problems prescribing birth control or doing tubal ligations. I know the Catholic church frowns upon birth control as well as tubals, but it’s something I feel like I’m doing less harm than more harm. If it were an ideal world I wouldn’t have to prescribe birth control to teenagers, or people who are single, but unfortunately, it’s not. So I see it as the lesser of two evils. The other evil would be getting pregnant and then ending up with going to terminate the pregnancy.”

Those called `high’ practitioners tended to believe that patient needs trumped their own personal beliefs. Providing family planning services, some said, was a way of achieving social justice.

“What Jesus taught, washing the feet of people who are beggars. You take the lowest person and you treat them with compassion. Not that women getting abortions are low, I don’t mean that, but I mean in the sense that other people will reject them and treat them poorly, and we do the opposite. We try to mentor them and treat them well, which it’s a reversal, and I think it’s completely in line with the Catholic faith. Just looking out for the poor and the people who are rejected by others,” said one such doctor.

The paper’s lead author, Angela Marchin, MD, who did the research while a fellow at the University of Colorado School of Medicine, said the study showed that `just like we know each patient is different, healthcare provision is not a one-size-fits-all for Catholic providers.’

“Catholic OB/GYNs provide a range of reproductive health services, including abortion, and they’re all consistent with different Catholic values and medical ethics,” said Marchin. “Our study shows how moral and ethical values are integrated in the context of Catholicism and medical practice.”

The findings could lead to better guidance for exercises and workshops tailored to the inherent conflicts and sensitive nature of this intersection of medicine and religion.

“Understanding the dilemmas faced by Catholic obstetrician-gynecologists and their moral and ethical decision-making can improve discourse on this topic and help destigmatize the varying choices Catholic patients and health professionals make,” Marchin said. “Physician concerns may provide insight to church leaders charged with providing guidance for modern medical issues.”