Home News U.S. Opens Doors to COVID-19 Booster Shots for Millions of Americans back to News

With the U.S. approval of another COVID-19 shot now expanded to Moderna and Johnson & Johnson recipients, the doors have opened for tens of millions of more Americans to boost their immunity against the coronavirus.

For the mRNA vaccines, Moderna joined Pfizer in getting the nod for booster shots for certain populations at least six months out from their second shots. For the 15 million J&J recipients, the doors were thrown wide open: All J&J vaccinees 18 and older, regardless of health status, are now eligible for a COVID booster just two months post-vaccination.

Adding another layer to decision-making for the vaccinated, the U.S. approved a mix-and-match approach: A booster dose can come from any of the three approved vaccines in the country, regardless of which type a person received first. The option of switching up was partly inspired by the single-dose J&J vaccine, which, while still sufficient, proved less effective against SARS-CoV-2.

For COVID’s high-risk population, taking the shot might feel like a no-brainer. But for others, the booster rollout now underway could raise questions. Professor Ross Kedl, a vaccine expert at the University of Colorado School of Medicine Department of Immunology & Microbiology, addresses some of the top issues below. The interview was edited for length and clarity.

There appears to be general expert consensus surrounding the need for booster shots for the 65-and-older and immuno-compromised populations. However, there is some disagreement in the country, and especially worldwide, about the need for boosters for the rest of the population, most notably because so many people have not received initial vaccinations. What’s your opinion?

I think what’s undeniable is that immunity wanes by the time six to eight months rolls around, and, no matter who you are, the chances of breakthrough infections go way up, especially with delta. If you are 65 and older, that breakthrough infection has an increased chance of being serious.

What is also agreed upon, I think broadly, is that the breakthrough infections of those otherwise healthy and under 65 are mostly mild or moderate, and that they don’t pose a substantial threat to life and overall health. The efficacy against serious illness is still intact for that group.

So, when it comes to the question of should everybody be getting a booster, it depends on what you are trying to prevent.

My take on it is that people should be allowed to get a booster once they hit six to eight months. We know that lots of people are going to end up getting a breakthrough infection. I don’t think it’s appropriate for a committee in some distant place to decide it’s OK with them if these people miss a week of work because everybody else in the world needs the vaccine. Those two things don’t need to be mutually exclusive.

The data so far on the need for boosters have been largely focused on the decreasing levels of antibodies. What about T cells? Talk about the importance of the two.

We already know quite a bit about T cells, and they tend to stay pretty stable over that six-to-eight-month time. But T cells don’t stop you from getting infected. They just help you recover if you do. They are very important and are a significant reason why, I’m sure, infections even eight months out tend to be overall mild or moderate. The reason you are recovering quickly, or maybe don’t even have any symptoms, is probably due to the activity of T cells. But if you want to stop yourself from getting infected at all – or, secondarily, if you want to increase your chances of not spreading the virus to anybody else – then you want to get your antibody immunity as high as you can. That’s what boosters do.

What can you tell us about the data behind mixing and matching boosters?

This conversation has been going on long before they even tried it, and many scientists, myself included, thought that mixing and matching was probably going to end up being better than just using one kind of vaccine. Now there are studies both from the UK and from the U.S. that show mixing and matching can be a very successful path forward. I think that’s a great strategy, particularly if you have a J&J vaccine. The data so far suggest that if you had an mRNA vaccine, you can stick with the mRNA vaccines, and the booster will do very well for you.

Data from a number of sources, including ours, show that there’s a couple things that happen when you get an additional shot outside the standard first round of vaccination, regardless of what that shot is. Your immunity goes higher, but what’s most important is that your immunity against the variants goes higher, and it sustains much longer. The decline in your immunity after that is significantly different than the decline in your immunity after the first couple of shots. So, both the breadth and the durability of your immune system are enhanced. In a world that is dominated by the Delta strain, both of those metrics are very important.

There’s a long tradition in history both pre-clinically and clinically of mixing vaccine platforms. The simplest way of thinking of it is that you have two different vaccines with their own platforms, and the only thing in common is the immune target you want to immunize against. If you think of a Venn diagram between those two vaccines, the only thing overlapping is the thing you care the most about. You dilute out the effects of the vaccine platforms themselves, and you overrepresent the thing you want the most: immunity against the desired target. As a result, you can boost immunity even higher than if you take two shots of the same platform. There are decades of work on this, and there’s nothing shocking or surprising about it.

Who is eligible for COVID-19 booster shots?

Given the publicized data consistently showing Moderna shots outperforming the others, some might question the need to boost Moderna recipients. What’s your opinion?

The Moderna shot seems to have better durability relative to the other vaccines, but durability is probably more based on the initial response. If you look at the slope of the decline of that response, it’s about the same as the slope of the decline of the Pfizer vaccine. I think, because its peak was a little bit higher, it’s going to push a little bit further out. But, by the time we get to eight months to a year, it’s still dropping. Give it one to two more months, and it’s going to land in the same category as Pfizer.

Should people mix their COVID booster shots with other vaccines they might need right now, say a shingles or a flu shot?

One yes, the other one no. The flu I would definitely mix with the COVID shot, and I would say it will enhance your flu immunity. The flu vaccine is a little weird. It doesn’t have something called an adjuvant, which is the thing you add to kind of wake up the immune system. The COVID vaccine has an adjuvant kind of built into it, and so your flu vaccine-elicited immunity would be able to piggyback on the overall inflammation generation by the COVID vaccine. That will probably kick up your immunity against the flu better that it would be otherwise. I would mix and match those in a heartbeat.

The shingles vaccine has its own added adjuvant, and it packs a bit of its own little wallop. So, while I don’t believe there would end up being any really significant safety issues with mixing those two together, you would be pretty under the weather. You might not be the happiest camper for the next couple of days. So mixing vaccines should be considered on a case-by-case basis.

Are there any other key issues surrounding the booster shot recommendations the public should know?

My take on it is just go get a booster. When you are allowed to get one, go get one. The chances of a breakthrough infection are going up by the day, if all you’ve had is your first round of vaccinations. You’re going to help protect yourself, and you are going to help protect other people. We can’t bank on those who haven’t gotten vaccinated to get vaccinated. So, I think your best shot is to go get the next shot.” 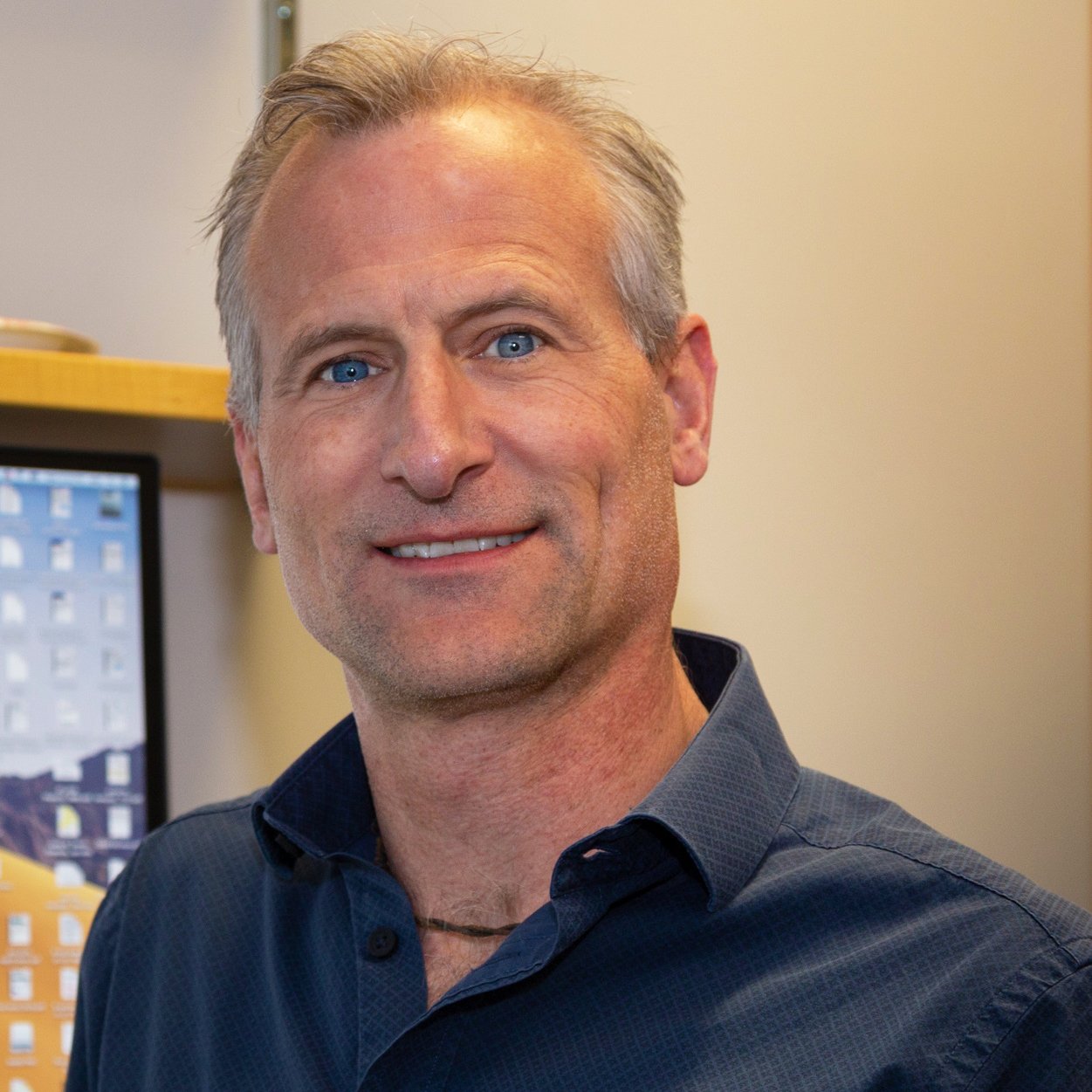