Scarlet Doyle was 29 when she was diagnosed with angiosarcoma, a rare type of breast cancer. She had found a lump and had to advocate for herself to get her breast cancer diagnosis. After having her care transferred to the University of Colorado Cancer Center, she was seen by Breelyn Wilky, MD, associate professor of medical oncology and deputy associate director of clinical research at the CU Cancer Center, and Gretchen Ahrendt, MD, professor of surgical oncology.

Doyle: I think at one point, I thought, "I do have something wrong with me." But after getting misdiagnosed so many times, I started to think that I'm just crazy. It still feels like a dream. I look back and I'm like, "I don't know how I did that." It doesn't feel like a part of my real life, but I got through it.
Ahrendt: Scarlet is a young woman who is extremely healthy, living her life. And unexpectedly, she felt a lump in her breast.
Doyle: At that point, I had called around to breast imaging centers to make an appointment for a mammogram or breast ultrasound. And I had one and spoke to one of the doctors there. We took a bunch of images, and I was misdiagnosed with fat necrosis.
Wilky: In young women, masses in the breast are usually not cancer. And so what makes this so unique for Scarlet was that she actually did have a cancer. Because sometimes there's more common things like cysts or fibroadenomas, or other benign entities in the breast. Sometimes cancer is not the first thing that jumps to doctors' minds when encountering a young woman with a breast mass.
Doyle: So it wasn't until a year from my first appointments, when I went back for a third time, that they said, "OK, this lump has doubled in size, let's go ahead and do some further testing." And eventually I found out I did have cancer. If I didn't have faith in my doctors, there was no way I was going to continue moving on with them. I already been misdiagnosed for over a year and had my tumor double in size. I didn't want to just take the first opinion I'd heard at that point; I wanted to make sure I really had a lot of trust and faith in them. And that's how I ended up at Anschutz with Dr. Wilky and Dr. Ahrendt.
Wilky: Not all breast cancers are the same, and about 5% of breast cancers will actually be a very different type, which is called a sarcoma. So a sarcoma is not a cancer of the breast tissue itself. It's actually a cancer of some of the structural cells that hold the breast together.
Ahrendt: I think for the type of cancer that she had, we were not that optimistic that we would be able to shrink her tumor sufficiently to be able to do a successful lumpectomy or a smaller surgery. Fortunately, the chemotherapy did work very, very well. But after weighing the best options for her, the recommendation was to do a mastectomy surgery.
Doyle: We did do a mastectomy, and that was probably three months ago, I want to say, and I'm currently in the breast reconstruction phase. So I still have a lot to go on next year. But for right now I'm having a little break, which is really nice. You know, they saved my life. You can't capture that into words. You can't thank the medical team enough for what they do every day.
Ahrendt: Clinical trials, clinical research, basic research - having physicians work in that environment and rubbing shoulders with the leaders in cancer is really why I think patients benefit from coming to a program like ours.
Doyle: As someone in my late 20s, I never expected any cancer. If I knew another female or male that came to me and said, "I have concerns about something," and they're in their late 20s. I'd say go check it out.
Wilky: The most important thing is to get it checked out. Chances are it's going to be nothing, it's going to be benign, but in the event that it could be something more aggressive, your best chance is early detection and early treatment by experts. So don't ignore it. Get your care, get checked out. And we'll save lives. 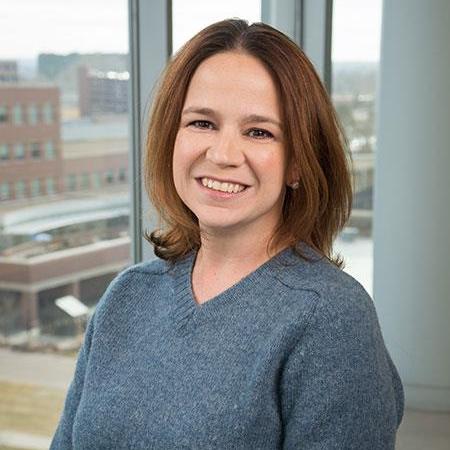 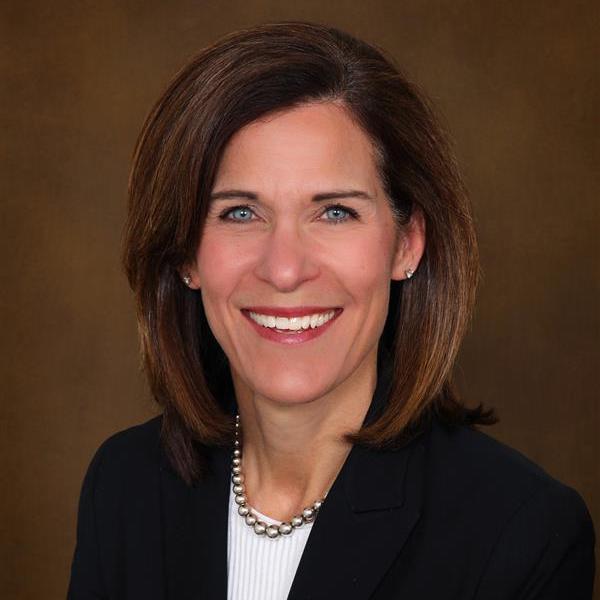