Home News Are Trauma Patients Getting Too Much Oxygen?  back to News

Adit Ginde, MD, already had a hunch that most hospitalized trauma patients were receiving too much oxygen, but when the U.S Department of Defense came to the University of Colorado Anschutz Medical Campus looking for solutions to problems around battlefield oxygen, he saw the chance to put his theory to the test.

“Scientists from Special Operations Command made a campus visit through the CU Anschutz Center for Combat Medicine and Battlefield Research, and one of the topics they brought up was difficulties in delivering oxygen to frontline battlespace areas,” says Ginde, professor and vice chair of emergency medicine at the University of Colorado School of Medicine. “They said it was one of their most pressing logistical issues because they have to plan whole medical missions around when the oxygen runs out, when they need to refill the tanks. It's a huge issue.”

Ginde, who was already concerned that giving trauma patients too much oxygen was leading to harmful effects, developed a pair of multi-site studies to investigate the safety and effectiveness of giving trauma and burn patients smaller amounts of supplemental oxygen — or, in some cases, none at all. It didn’t take much convincing, Ginde says, as leaders from trauma surgery, emergency medicine, and critical care from the study sites, as well as other national experts and military experts, were thinking along the same lines.

“The paradigm around oxygenation has historically been, ‘Oxygen’s great; we’ll just give you a little more of it if you're sick.’” Ginde says. “We crank up the oxygen on all of these critically ill patients. But what we found is that in the long run it can actually cause inflammation and damage, especially at high amounts. There's emerging evidence that even more moderate amounts of excess oxygen could also lead to subtle lung damage and make it harder for people to get off the ventilator or make it harder for their lungs to heal after illness or injury.”

Though the research study won’t be complete until late 2022, Ginde says it’s already apparent that most injured patients do well on smaller amounts of supplemental oxygen, and many may not require any at all. It’s an important finding for the military, which traditionally has had to find ways to bring heavy, explosive oxygen tanks onto the battlefield.

“They plan many of their combat evacuation missions around when they're going to run out of oxygen,” Ginde says. “The number of patients they can evacuate depends on how much oxygen they have. If we say, ‘Our guidelines are that we don't actually need this much oxygen,’ that can save more patients. Once we have our results, we will present them to military stakeholders to help them make decisions on battlefield operations. They are waiting to see our results to inform which oxygen equipment to purchase.”

The outcomes also will impact civilian trauma and burn patients, many of whom will be able to go home from the hospital sooner if oxygen requirements are decreased.

“Requiring ongoing supplemental oxygen is one of those lingering things that can keep people in the hospital longer than they otherwise need to be,” Ginde says. “If you give people too much oxygen early, then they actually have trouble titrating off. And then patients have to sit in the hospital, because you can't get them off the oxygen. Part of that could be the subtle lung injury that occurs — they get a little inflammation, and their lungs are a little clogged with fluid,  and we just can't get that oxygen off. Patients would like to get home as soon as they can and as soon as it’s safe.”

Ginde says one of the rewards of doing military-funded research is seeing its eventual benefit to the general population as well. He also appreciates the chance to see his studies translated immediately into beneficial action.

“When you do NIH-funded research, for instance, it's good science, but sometimes it’s science for science’s sake and you don't always immediately see any change or benefit or impact that occurs because of it,” Ginde says. “With this research, as soon as you have results, they get reviewed and implemented. It changes decisions, it changes practice within the military side, and hopefully, eventually, the civilian side too. It's a really remarkable paradigm to feel like you're making a difference.”

Disclaimer: This effort was funded under the Department of Defense/Joint Warfighter Medical Research Program award W81XWH-20-2-0001 (Proposal #: JW190515) and MTEC solicitation MTEC-19-08-MuLTI-0043 (MT19008.43) and is funded by the USAMRDC under the Department of Defense. The views and conclusions contained herein are those of the authors and should not be interpreted as necessarily representing the official policies or endorsements, either expressed or implied, of the U.S. Government. 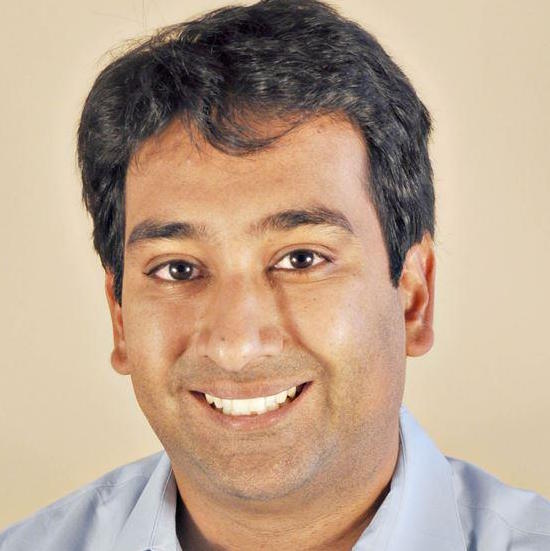